The internet has been down at the dorm for over 24 hours–and still down–which is why I am posting a little late.

Yesterday was a typical rainy day in England, but there was plenty to be done. In the morning, my roommate and I went to Costa. I like to think of Costa as an in-between of Dunkin Donuts and Starbucks. Although there are many locations, Costa’s atmosphere invites customers to read and study in the lounge.

The Literature of Oxford class went on a tour of New College. We saw the chapel, the Cloisters, and the courtyard. Fun fact: Harry Potter’s Goblet of Fire was filmed in the New College’s cloisters. Afterwards, a friend and I stopped at The Turf for tea before heading home.

At the end of the day, my roommate and I stayed in the dorm and read Persuasion. 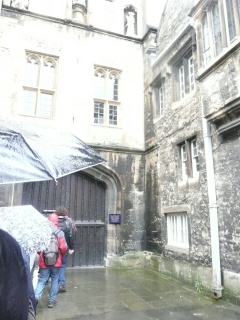 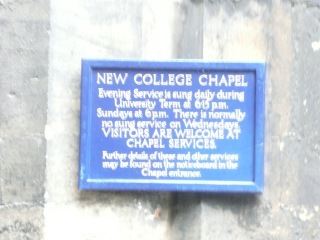 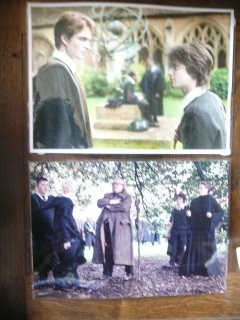 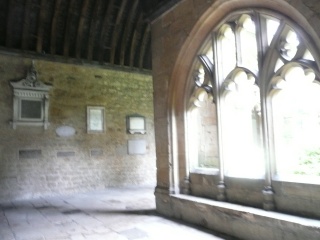 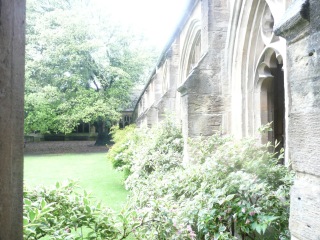 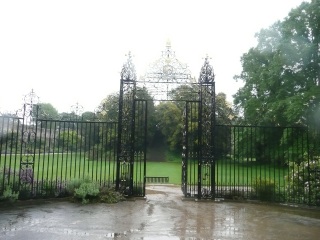