Written by Honore de Balzac, Old Man Goriot is another one of Balzac’s novels exploring the human condition. The book follows Eugene Rastignac, an ambitious student, and Goriot, an outcast, yet devout, father.
Rastignac seeks to establish himself in Parisian society by having an affair with Goriot’s daughter, but circumstances throughout the novel cause him to constantly reconsider his dreams of dancing and champagne against the stark reality of Maison Vauquer, the boarding house he lives in.
Old Man Goriot exposes how not everything is as it seems. After all, “the heaviest chains are made of gold.” 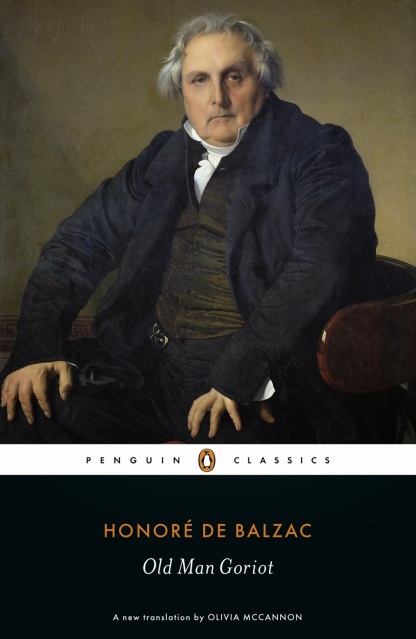 What I enjoyed most about this book was that the constructs Balzac points out are still relevant today. People are still dreaming of riches, still wishing for love, still praying for a better life than the one they lead. The appetite of “want” is insatiable and sometimes whatever efforts we put forth never seem like they are enough.
Old Man Goriot is the first book my 19th century Parisian literature class read–Madame Bovary is soon to come, as well as Zola’s Nana.

Today was my last day working at J. Crew in New Haven. It’s been an incredible learning experience and I am grateful to the Store 614 family for our time together 🌸
Last week, I spoke to a few undergraduate business classes at my alma mater to discuss my career journey. As I continue to grow professionally, it’s important to look back and reflect at how it all started. I’m thankful to be a part of the Salve Regina University alumni community 💙
Last week, I participated in a panel discussion following a film screening of @truecostmovie at @salveregina hosted by the Women, Gender, and Sexuality Studies minor. It was such a positive experience educating students on the importance of sustainability in fashion—these open conversations allow for more people to get involved and make a difference 💚 #thisissalve
Happy International Women’s Day 💕Send some love to the amazing women in your life today!
Fashion and feminism is a thing 📙#womenshistorymonth
One of my goals this year is to develop my professional voice in fashion retail—more specifically, a stakeholder-driven vision for the retail industry that involves an diverse, inclusive, equitable future for customers and employees. I plan to post most of this content on @stylistmeetsstrategy