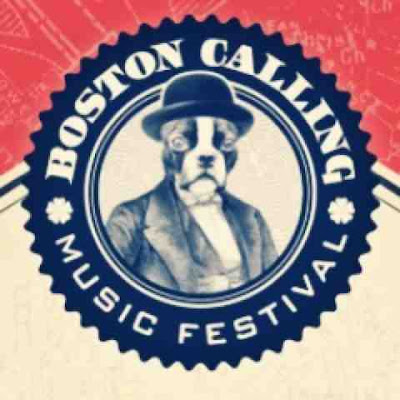 This past weekend was Boston Calling, the city’s first ever music festival. I went on both days of the festival and had a great time watching some of the hottest alternative bands: Matt and Kim and Fun. were on Saturday; Ra Ra Riot, Of Monsters and Men and Young the Giant on Sunday.

All of the acts I saw were great live. 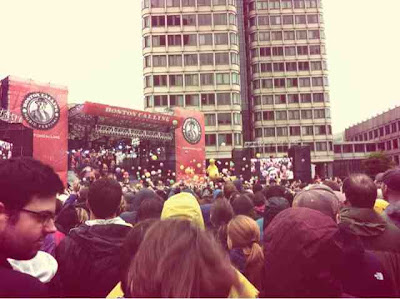 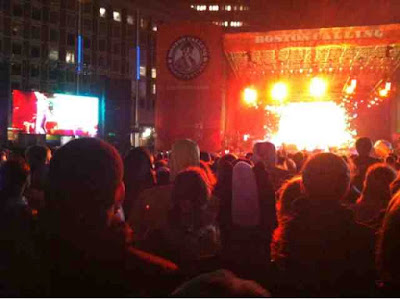 The rain on Saturday wasn’t the best–it was wet and cold standing in the audience–but it didn’t interfere with the high energy in the crowd (roughly 20,000 people attended Boston Calling).
I would have seen all of the acts on Saturday if it wasn’t for the fact that every hour lr so necessitated a Starbucks or Dunkin Donuts break…
I didn’t stay for The National after Of Monsters and Men and Young the Giant on Sunday. Honestly, I’m just happy to have seen Ra Ra Riot. 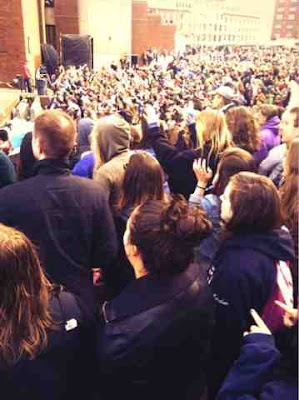 Refinery 29 held a contest for a festival outfits on Instagram and Twitter. Considering the weather, I hope I looked decent:

It’s been announced that there will be a second Boston Calling held on Saturday September 7th and Sunday September 8th. The headlining acts are Vampire Weekend, Passion Pit, and Kendrick Lamar.
Needless to say, I’m going. 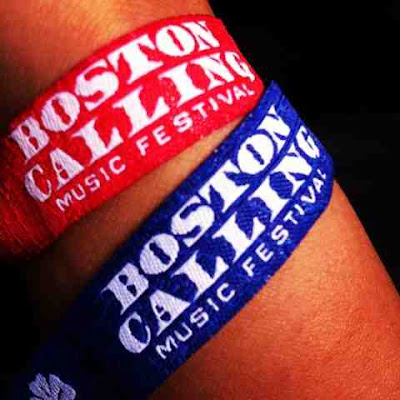