You’ll notice that Day 12 will be divided into two blog posts.

After visiting Musée de l’Odéon and Pavillon de l’Arsenal in class, we spent the rest of the afternoon at Versailles, so you can only imagine that Versailles deserves a separate post…

Musée l’Odéon is one of the few monuments Louis XVI left behind before the French Revolution. In comparison to his ancestor, Louis XIV (aka the Sun King), Louis XVI preferred a more modest architectural style. 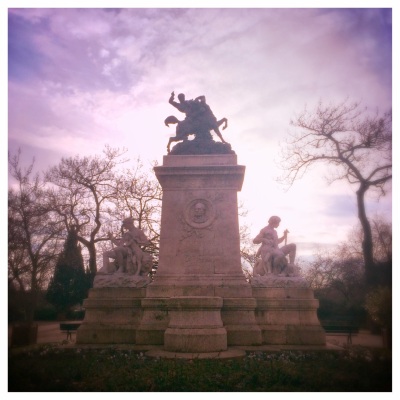 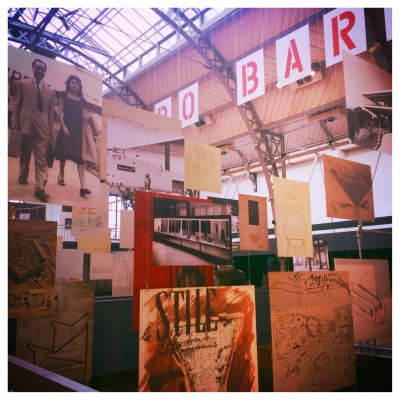 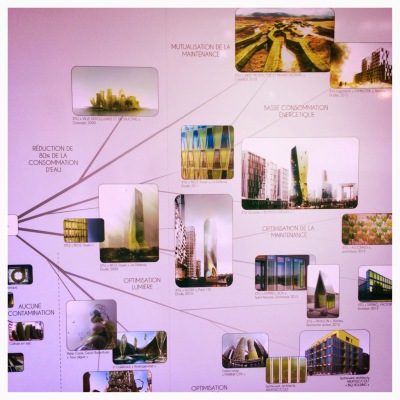 A few of us grabbed lunch at an Italian restaurant before leaving for Versailles. As much as I﻿ enjoy the bread and cheese in France, I miss having a good pasta dish every now and then. 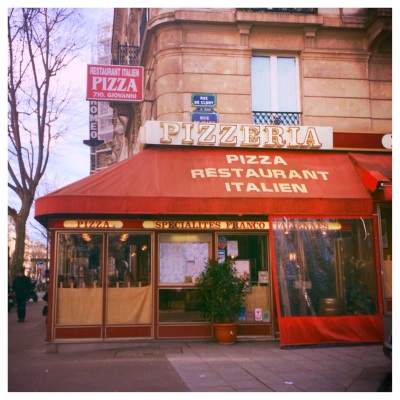