Tuesday’s class was one of the more relaxed days we’ve had. First, we went to the Musée de la Vie Romantique, located not too far away from Monmartre and Sacré Cœur.

The Musée de la Romantique is the place where some artists of the Romantic era–Chopin, Delacroix, Dickens to name a few–were entertained by the painter Ary Scheffer. 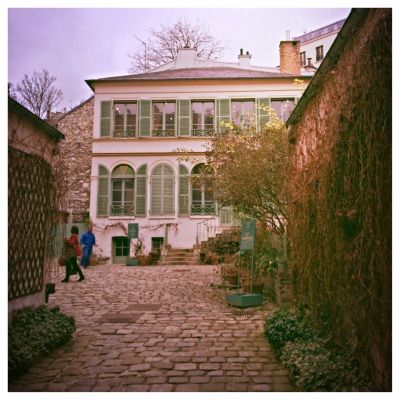 I went to Monmartre before, but had not yet gone during the day. Even though it was cloudy and slightly rainy, the view of the Paris was still spectacular.﻿

In the evening, we joined our professor at La Sorbonne for a memorial concert to a renowned French poet–though I’ll admit I forgot the name of this talented gentleman… I enjoyed the concert, listening to French poetry, instrumental and vocal performances was a different type cultural engagement I had not yet experienced until then.
Only students who belong to La Sorbonne are allowed on campus, so this was a great opportunity to get a glimpse of the French academic setting. ﻿ 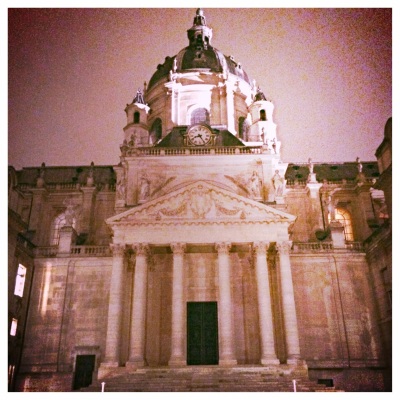 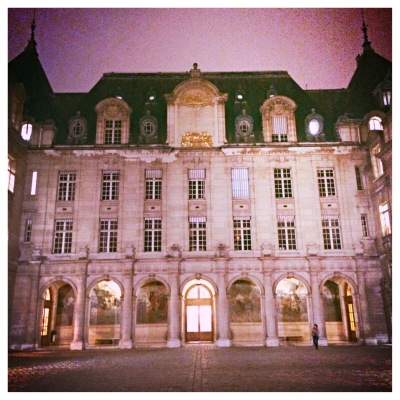 After the concert, we went to a café next door for drinks. According to our professor, L’Écritoire is famous, because many notable students from La Sorbonne were known to have written at the café﻿. With that being said, I don’t think my Tequila Sunrise will be remembered by French scholars…