I went for a morning walk in Le Marais. Our group had gone there so many times towards the evening that I wanted to explore the area in a different light.
I came across a local market while I was searching for the All Saints store for my brother Adam. There were booths for everything–bouqets of fowers, piles of fresh fruit and vegetables, bottles of wine, homemade sweets, rows of meat, and most importantly, a seemingly infinite selection of fromage.  Theoretically, you probably could do your grocery shopping for the week.
It’s unfortunate that these pictures cannot capture the market’s sweet and savory smells…

It was realy hard walking away and not buying anything. Apparently it’s illegal to bring some cheeses from France to the United States because they exceed the FDA’s bacteria guidelines.

Needless to say, it was also heartbreaking to not bring back bottles of wine. I might have managed to bring two, but the risk of the bottles breaking in my luggage between two flights was too high.

Ever since I went to Matsu Sushi in Westport, I’ve had a craving for sushi in Paris. I found a cute sushi place nearby the market and had miso soup, a salmon and avocado roll, and a hot cup of green tea. ﻿ 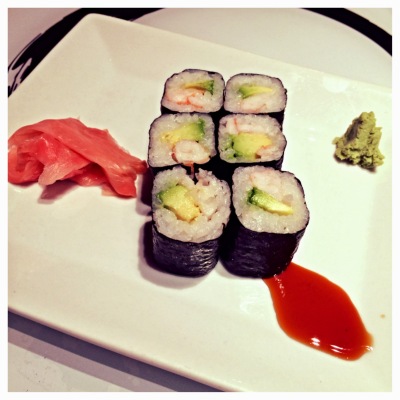 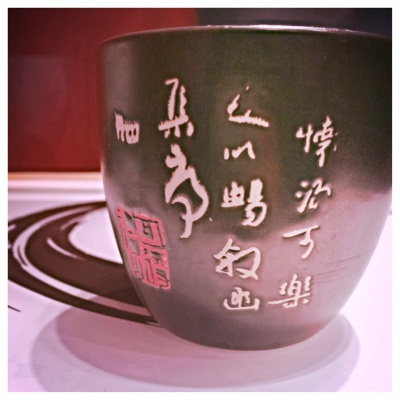 I met Baptiste and his friend Auddray, and her friend Sonya, met at Mus﻿ée d’Orsay later in the afternoon. Musée d’Orsay was my favorite museum I visited–this was in part because of the layout of the exhibitions, the beautiful architecture and its traces as a former train station, but it was mostly because of the Impressionist exhibit. After taking a course on 19th century history of Paris, I became enamored with Monet and his water lilies.

A view of the Louvre from one of the clocks
We tried finding the caf﻿é featured in Inception, but apparently it was closed… I don’t think the GPS was giving accurate directions, because the café we were in front of was not nearly like I remembered it in the movie. Also, the building we were in front of was more of a cooking homewares store…

At least we got this awesome view walking around looking for it
I said goodbye to Auddray and Sonya for the night and went back to the hostel to change for the night out with Baptiste. While we waited to get into a wine bar, we went to the restaurant next door for dinner. I not only had the best dinner during my trip–magret du canard and crème brulée–but I got a mini lesson from Baptiste on French food and wine. The last time we had dinner together, last May at the Clarke Cooke House, I asked Baptiste to teach me how to use utensils properly…it didn’t go over so well. Thanks to Monica and Kelly, they taught me one morning at breakfast, so I didn’t look too much like a clueless American. 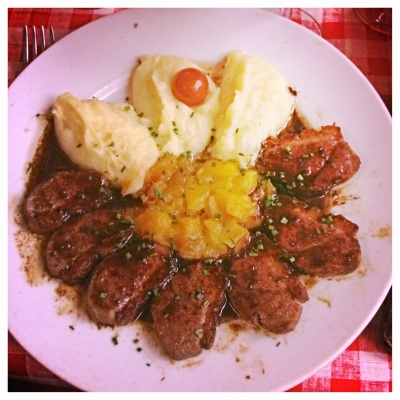 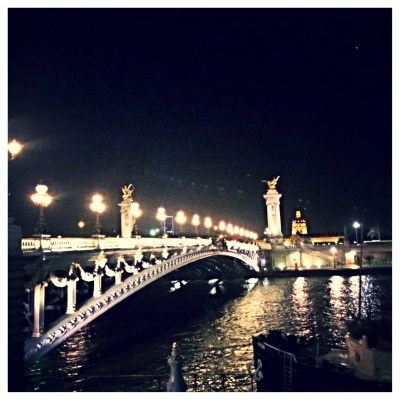 One thought on “Paris, Day 20: Morning in Le Marais and Musée d’Orsay”