Out of the six of us–Kelly, Jackie, Sara, Monica, Misael and I–I was the last person to check out of the FIAP. My shuttle had the latest arrival time in the morning than anyone else’s: 8:55 AM.
﻿

I grabbed the last breakfast without my AIFS/FIAP family…
I don’t know if it was because I was trying not to get upset about leaving or because I was still tired from the weekend, but the process checking in and getting through security was more stressful than coming into Paris. In an effort to console my nerves, I bought a box of Ladurée macarons, duty-free.

I wanted to get these macarons by Nina Ricci, they’ve been all over the fashion magazines and blogs, but they were 32 euros for eight macarons… 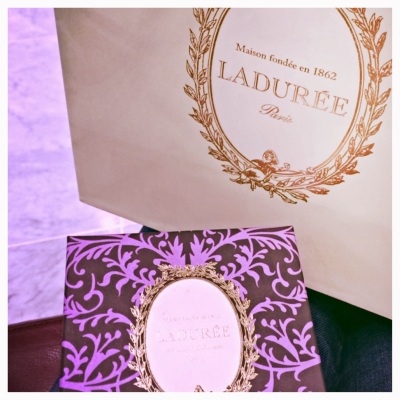 I’m happy with the ones I got, anyway

It didn’t really register that I was leaving Paris behind until I was boarding my second flight from London to Boston. London and Paris are only a half an hour flight away–going back to Boston, back to the United States, meant that I wasn’t just going to be a blink away.

No more eating Cocoa Krispies, a croissant and a cup of Lipton Mint Green Tea everyday for breakfast.
No more squeezing into the métro car on the crowded commute to class at Raspail.
No more chasing Happy Hour in Bastille only to always miss it by at least an hour.
No more speaking French to strangers in order to figure out if you’re going in the right direction.
No more walking along the Seine and watching the sun rise. 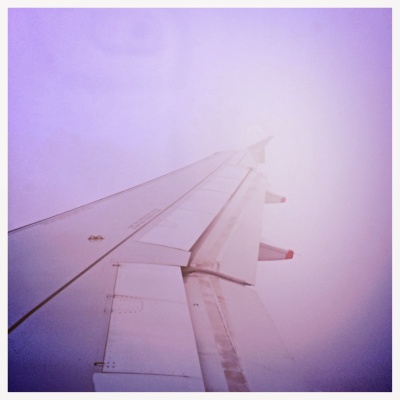 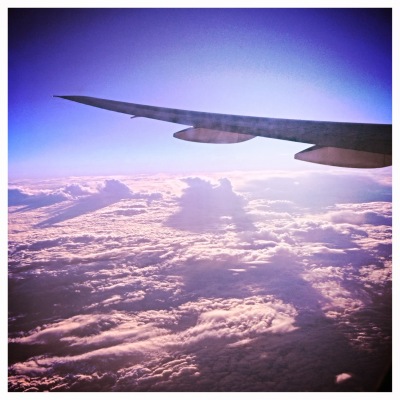