After spending the day in New York City with two of my closest friends, I forgot how much I missed being there. 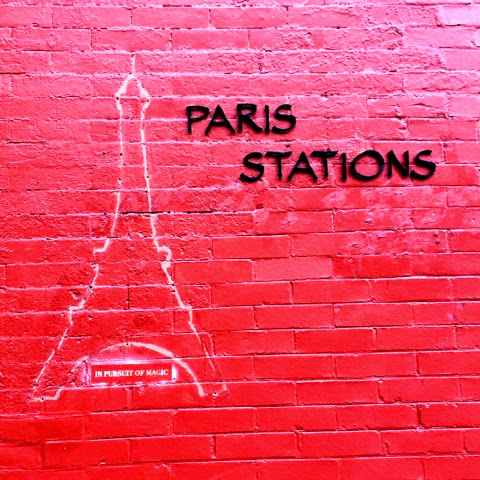 I love this graffiti 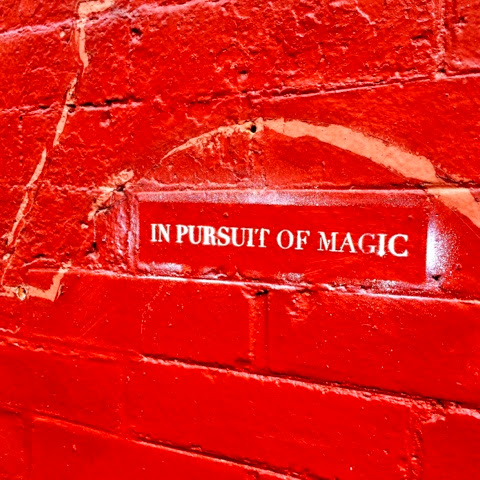 Julia, Cara and I went to SoHo to find my American Holy Grail: Ladurée Soho. 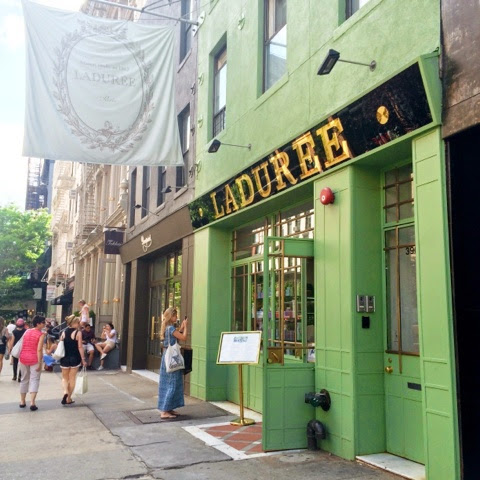 Ever since it opened Ladurée SoHo opened, I have had a burning desire to sit in the restaurant’s courtyard, drink Thé Marie Antoinette, and eat macarons.
It was a dream come true. 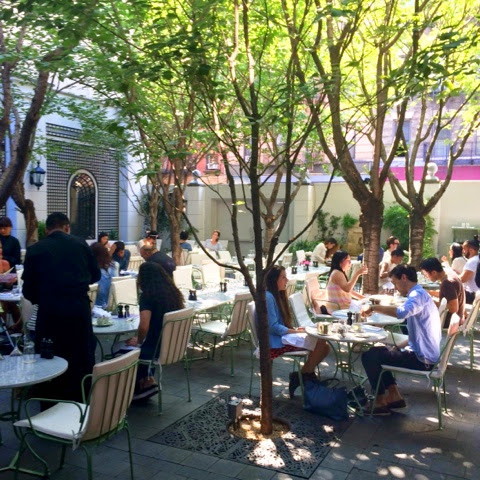 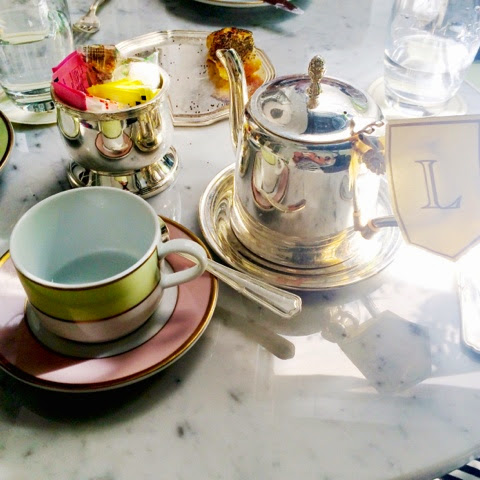 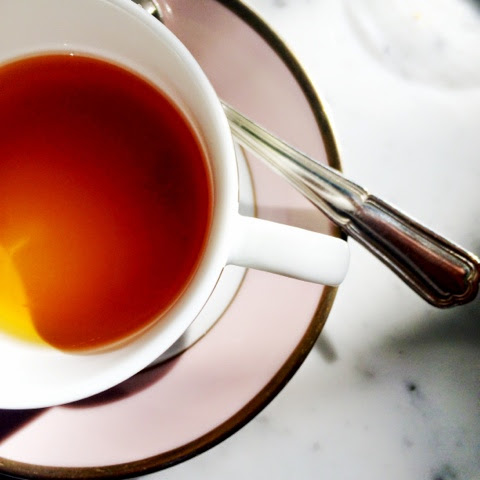 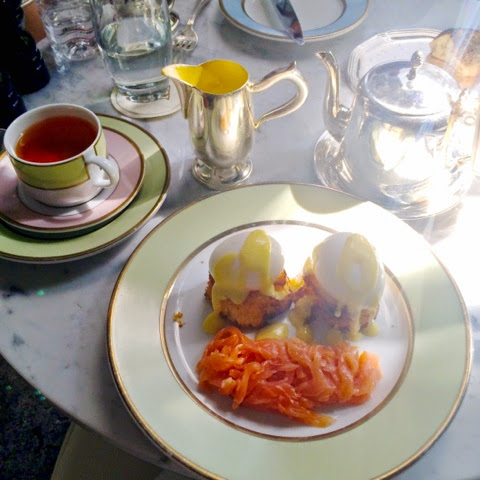 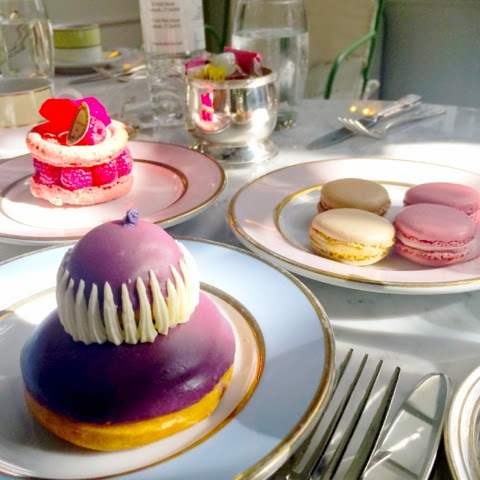 Even though I’ve lived outside of the city for most of my life, I had never explored the inner depths of Central Park. I’ve sat by the Upper East Side entrance after stopping at Ladurée nearby, but never wandered through the winding paths and trails…
We ended up walking half of Central Park last night, from West 80th Street to East 59th Street. I wanted to find the Bow Bridge around West 72nd Street and this is what we saw: 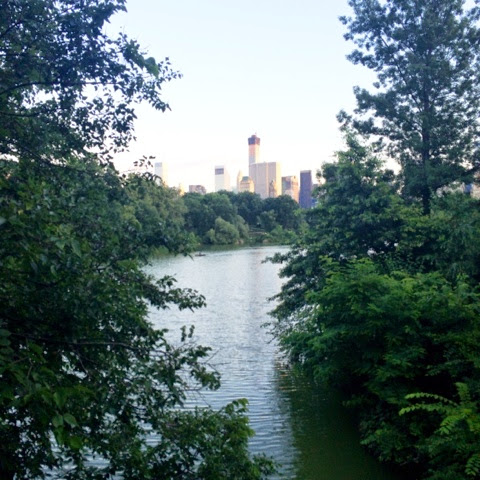 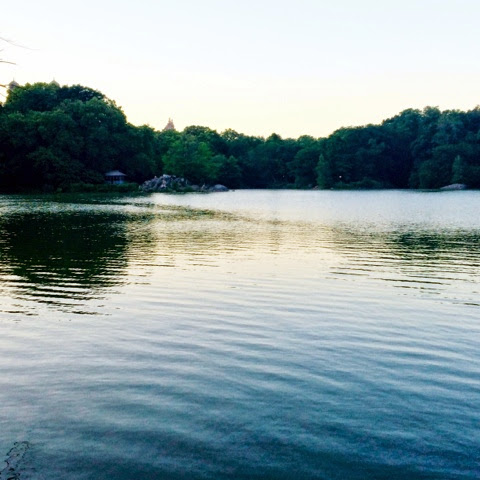 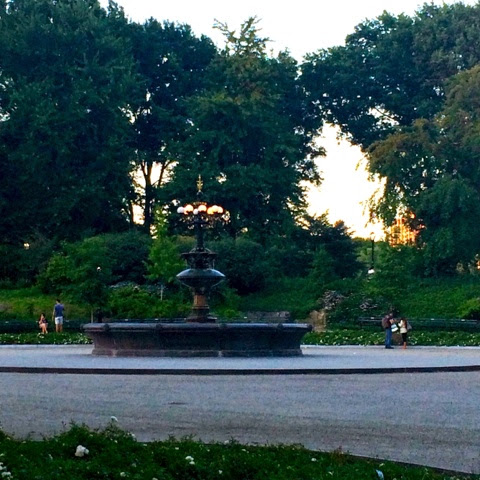 The beginning of the Bethesda Walk 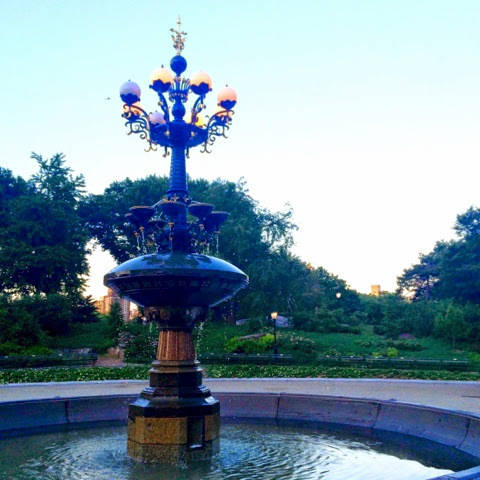 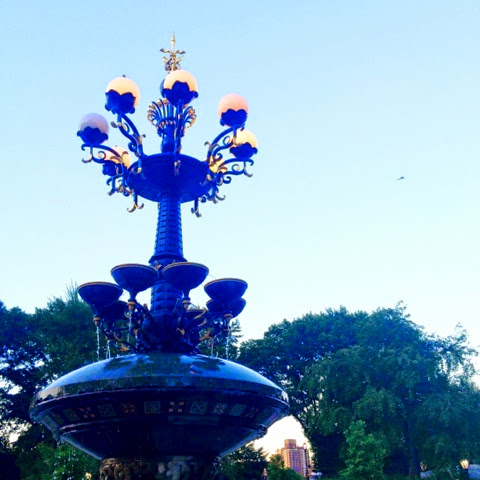 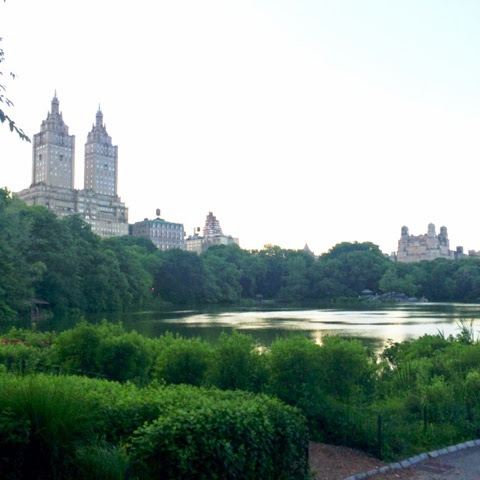 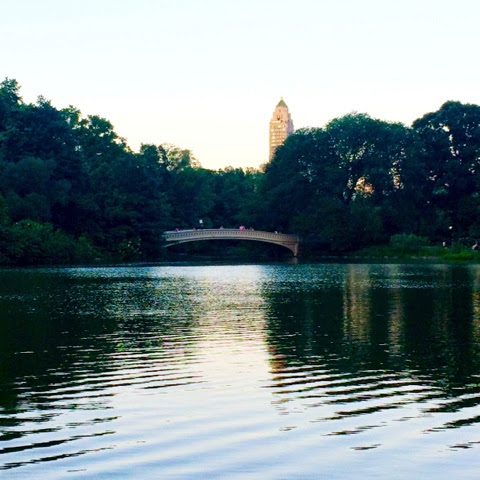 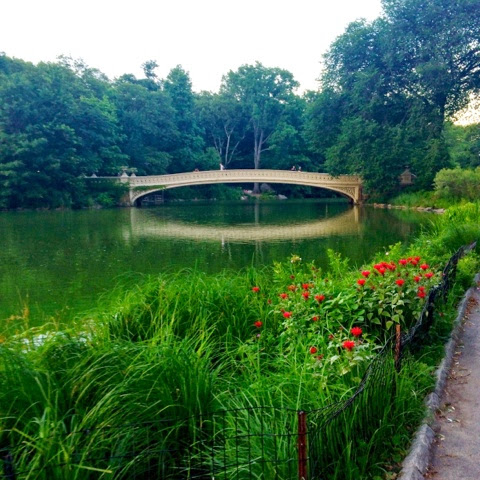 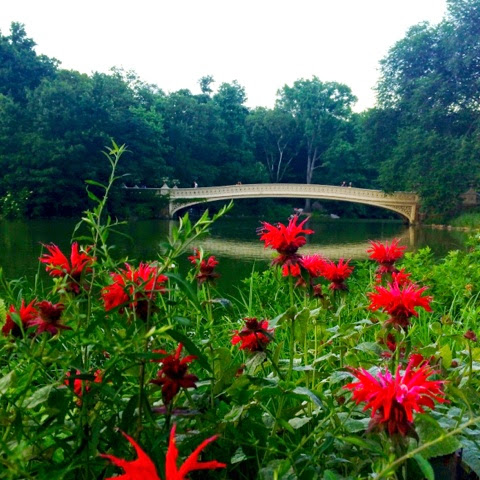 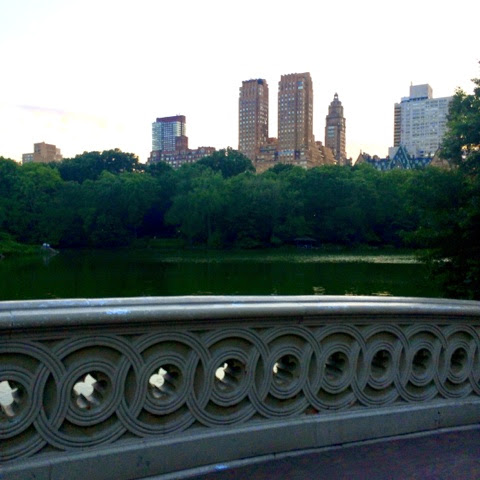 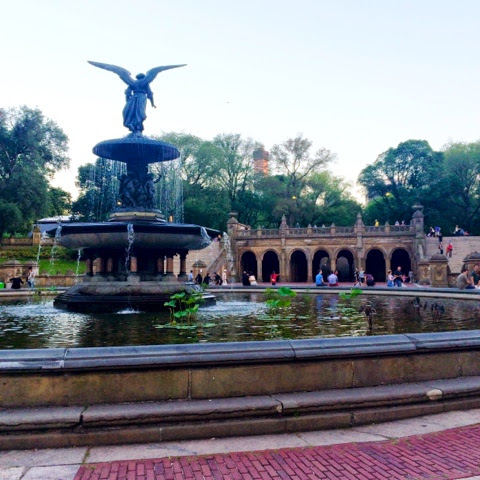 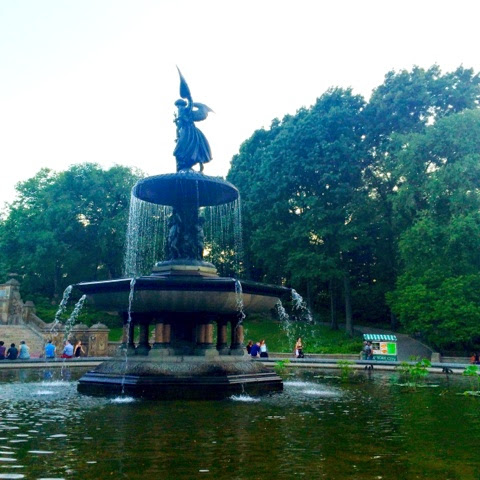 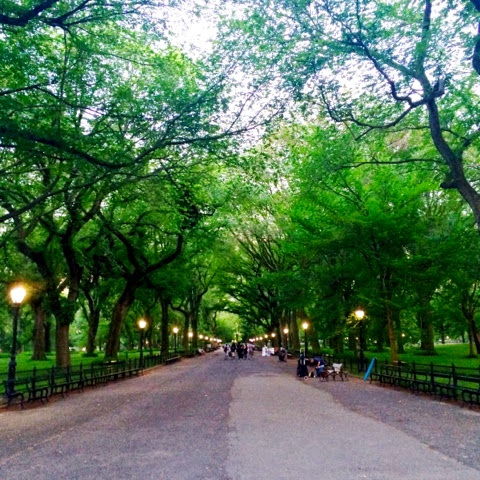 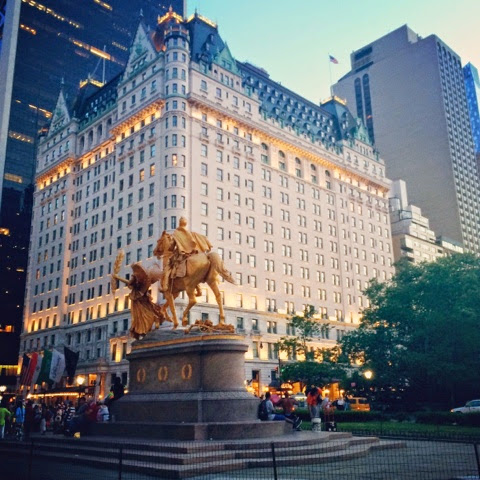 The end of our day at looking at The Plaza Hotel