After a busy week in Newport, I volunteered and attended the Go Global  Expo 2014 held at the Marriott in Cambridge, Massachusetts.
Verge Magazine, a travel publication based in Canada, is the driver behind the expo. This first year that the Go Global Expo came to the United States.
The best thing about attending travel-related events is meeting other people who are just as passionate about leading an adventurous life than you are. 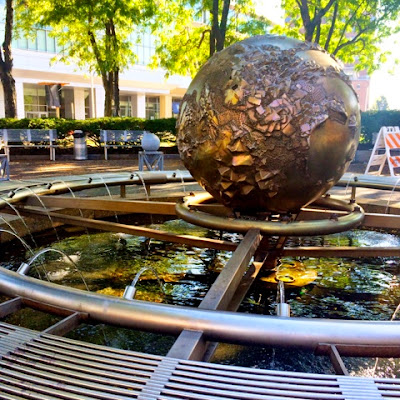 Naturally, while attending a conference or event targeted on one specific topic, the people attending are bound to have several shared interests.
However, because travel is such a transformative experience that affects every aspect of an individual’s world view, it holds even more substance as a point of common interest.
I went to several booths to gather information for homestays or work opportunities in France, as well as information for possible graduate programs in Canada or the United Kingdom. I will admit that I was hoping for more universities outside of the United Kingdom to attend, but the most important thing is that the Go Global Expo is introducing and supporting travel as an opportunity for everyone. In addition to volunteering, I had agreed to be a “Social Media Ambassador” for the expo by promoting it on Facebook, Twitter, and other personal social networking sites. In exchange, I received a reusable tote and a free guide from Tough Guides. 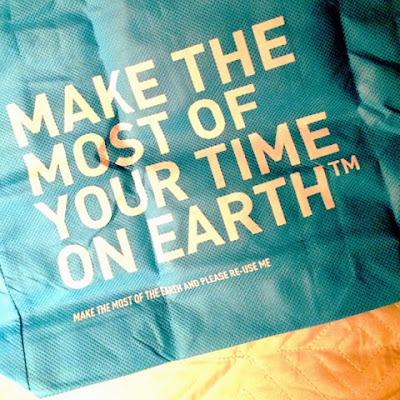