2014 has changed everything I thought I knew–it turns out that there were so many things that I had not been sensitive to, or let alone been aware of.

In 2013, I spent most of my time reinventing myself. I did donate 11 inches of my hair and got blonde highlights, but that was actually the smallest change in comparison to everything else. I worked a lot. I decided to help small businesses with their social media. I took on several other jobs and internships at the same time. I started networking. I worked the entire summer to afford to study in Paris, France during the month of January 2014.
2014 seemed to start off right–I did end up saving enough money to go to Paris and had a phenomenal time. Then, during the last semester of college, I started looking for jobs to prepare for life after graduation. I held a part-time position while working on my thesis. Until late March, I thought I had everything.
I thought I had everything until I lost my older brother, Adam, on March 21, 2014.
Since then, life has been a whirlwind. Life has been more difficult than I thought it could ever be. 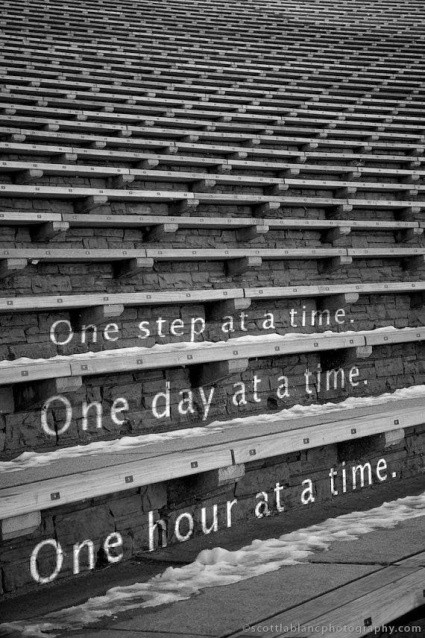 There’s only one phrase that can capture the feelings of any individual who goes through an intense combination of heartbreak, frustration, and stress–psychotic break.
Imagine a thousand things sprinting through your mind.
Growing up. Sliding down the carpeted stairs Christmas morning. Riding the wagon down the steep driveway by the horse stables. Summer. Getting chased around the town beach with a sand crab. One medium-sized watermelon lemonade in a yellow, white and green cup. Car rides. Falling asleep in the passenger seat while listening to British rock bands and electronic dance music. Talking. Asking for easy explanations of the difficult things.
Shock. How could something so impossible possibly happen? Denial. Then sadness. A deep sadness.
I am a personal believer of moving forward and doing the best you possibly can to move forward by being positive and staying kind. 2014 has put that motto to test and it’s proven…difficult. Fortifying a facade for the world to see, while keeping everything from breaking inside, is not easy.
Perhaps the word that I want to use to describe 2014 is “psychotic.” Considering all of the things that have happened in the world–Ferguson, ebola, Syria, North Korea, etc.–it actually has been a psychotic year for a number of reasons. For me, it’s just been psychotic because I lost one of the closest people in my life and he is no longer here. I am proud to say that my brother–both of my brothers, really–have been my greatest influences in everything I do and will continue to be so.
As the new year approaches, I am resolved to make 2015 a different year. I want to carry more light in my heart. I want to show more compassion and have more patience. The fact is that things will never “get better,” but I want to be able to live a life with less pain and more positivity.