Considering the events that have occurred in Paris this past week, it’s fitting that the shootings at Charlie Hebdo deserve special attention.

And it’s no secret that political cartoons were offensive, but that doesn’t mean that anyone should be killed because of them. 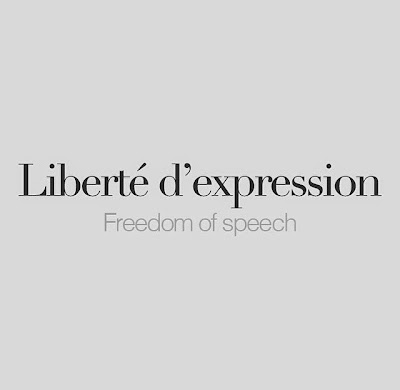 Some people have suggested republishing the cartoons across social media and other publications and, to be honest, I’m not really sure what that would accomplish… It would be more productive to reinforce the message that every person is not only entitled to voice an opinion, but must respect every opinion they hear.

My idealist mentality does not offer a concrete solution, but a change of mindset is where it starts.

In case you haven’t heard, Emily in Paris will return with *two* more seasons 🎥🇫🇷 My opinion? Love it or hate it, it’s good entertainment ➡️ link in bio for latest blog post 📝
Happy New Year from the kitchen at Casa del Marrosso ✨💫 Cheers to a year filled with health and happiness
New York City Christmas but make it fashion ✨🎄
More holiday cheer from last weekend in the city ✨🎄 Shoutout to @consumingcouple for the recommendation!
I managed to cross off a serious NYC bucket list item—ice skating at Rockefeller Center without falling on my face! Our skating hour ended watching another couple’s very romantic proposal on the ice ➡️
The neighborhood understood the assignment 🎄 Swipe to pick your favorite ➡️ 🏡