Bonne anniversaire to the French Film Festival, which is celebrating its tenth year in Newport!

I did miss the festival last year, but I went the year before in 2013 for a class and loved it. My goal for this year’s festival is to watch all of the films… we’ll see how that goes.
The festival kicks off on Sunday, March 15 and will run through Thursday, March 26. For opening night, there will be a reception and free wine tasting in McAuley Hall before the first film screening.
All films will be screened in Bazarsky Lecture Hall at O’Hare Academic Center: 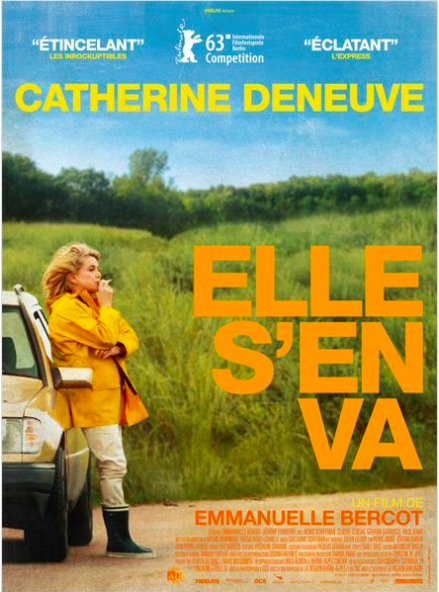 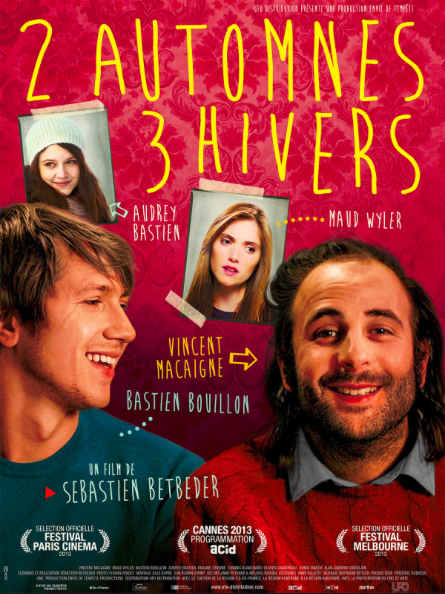 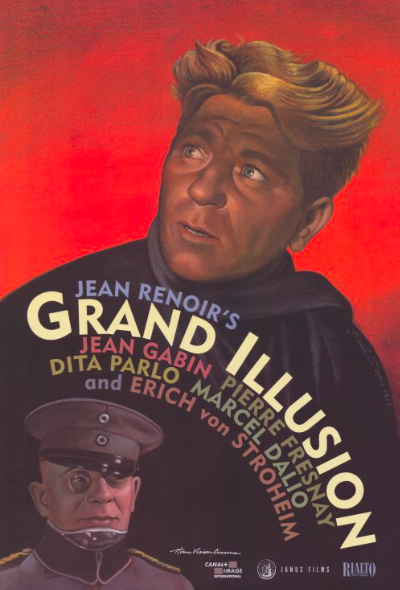 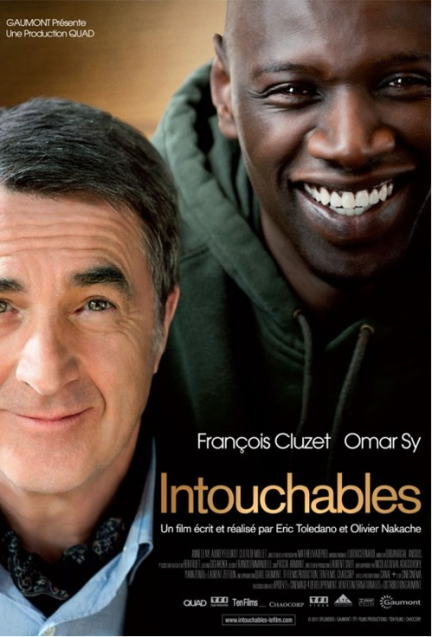 To learn more information and to reserve tickets in advance, visit the University’s website.