Earlier this year, an idea for a creative, local-focused project came to mind.

It was so stuck in my head that I had to get out and do it. I knew which businesses to approach, how to style the products, what the aesthetic of the shoot should look like, etc., but I faced two major obstacles—finding a model and finding a photographer.
Since I had no experience hiring or directing a professional model, let alone the budget, the only way around it was to do it myself…
Thankfully, I ended up working with Maaike Bernstrom, a great local photographer who had previous experience doing editorial work for Laura Jean. 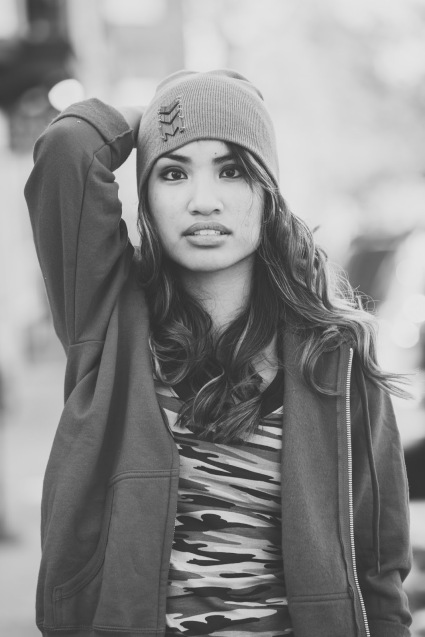 On the morning of shoot, I went to Empire Tea & Coffee dressed in Look #1 (Holy Smokes hoodie, Ten Pounds of Feathers x Mission beanie, and MOTHER Denim). There were several people at the counter or sitting in the coffee shop wearing Water Brothers swag when I left with my Dirty Chai…
I’ll be honest and admit that I felt like a complete poser in that moment, especially considering how I don’t surf or skate and constantly refer to myself as “an indoor cat” when it comes to physical activity…

Anyways.
Hoodies of Newport isn’t so much a fashion shoot as it is a PSA about the importance of supporting local and being proud of where you’re from.
The four businesses featured in the shoot—Holy Smokes, Mission, Pour Judgment, and Water Brothers—have established themselves in the community. Whether they’ve been around for 5 years or   40 years, they wouldn’t still be around without the support of their family, friends and neighbors.
With that being said, these businesses wouldn’t have built such cult-like followings in the first place without their passion doing what they love and seeking to impart that passion to others. 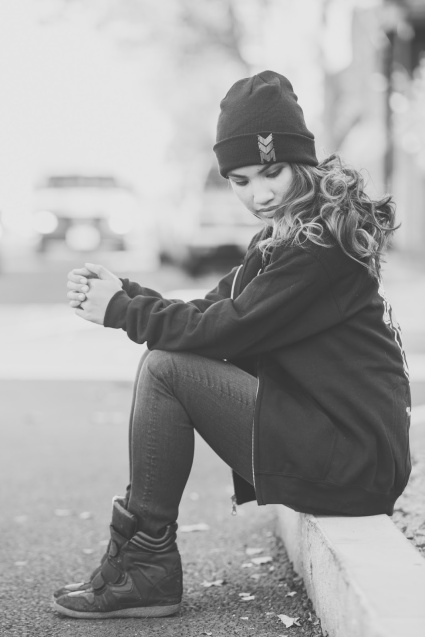 Check out the full Hoodies of Newport feature on The Newport Blast!

“How lucky I am to have something that makes saying goodbye so hard”
We will always have Newport 🥂✨ #SoSalve
Thank you to everyone who has sent messages and prayers for my dad and our family. He is deeply loved and missed 🤍
Love you, Dad 🤍
There are worse things than setting your perspective according to glass of rosé 🌸 Showed off a few treasures from a local library book sale today #supportlocal #summerreading
Got dressed on the day off 💙