Focus on French Cinema invites the tri-state area to engage with French and Francophone culture starting on Monday, March 27, 2017.

In partnership with the Alliance Française of Greenwich, it’s easy to imagine that the organization continues to garner more clout and momentum since its founding in 2005.

I have not attended this French film festival before, but the expectations have been set by their website—apparently the overall satisfaction rate for FFC’s programming is 99%; the likeliness to attend again is 100%; and likeliness to recommend to a friend is 97%. 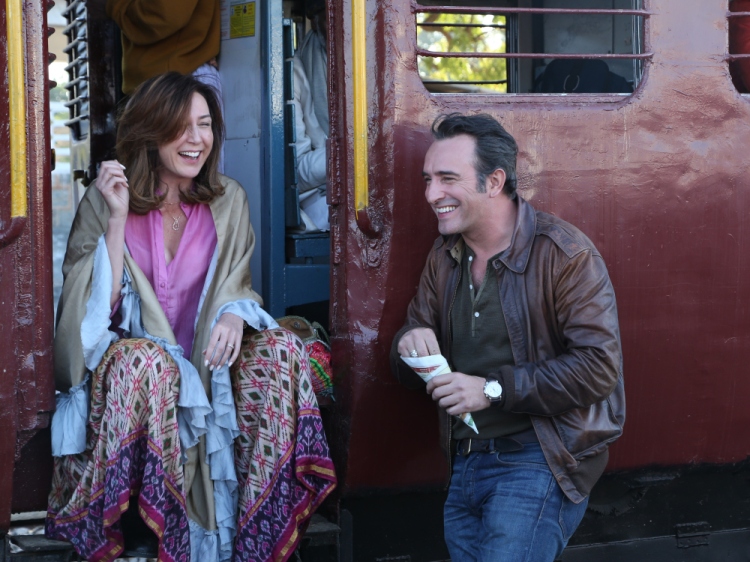 Several films that have been selected are a part of FFC 2017’s “Tribute to Québec,” a new partnership between Cinemania, an award-winning Francophone film festival in Montréal that champions the presence of French cinema in Québec.

FFC 2017 begins on Monday, March 27 through Sunday, April 2, the first time that FFC has ever had a week-long program. There are cocktail parties and special events happening at each venue—download the PDF schedule for the full schedule of events. For tickets and more information, visit the FFC website.