I visited Château de Versailles before while I studied in Paris. As much as I wanted to see the rest of the estate, it would have taken much longer than an afternoon and it was January (not exactly the most ideal time of year to see gardens).

Fast forward three years. My boyfriend and I visited the Petit Trianon and Domaine de Marie-Antoinette this summer. We lucked out with sunny weather and relatively quiet crowds—visiting in August means that the French escape to warmer destinations like the South of France.

In comparison to the palace, the Petit Trianon is considered modest. Marie-Antoinette spent much of her time there to escape the pressures of her royal duties.

Five Facts about the Petit Trianon

The Petit Trianon was built during 1762-1768. Designed by Ange-Jacques Gabriel, the first architect of the king, the Petit Trianon served as a private building on the Versailles estate for Louix XV and la Marquise de Pompadour. The classic Greek style set an impressive example for Europe at the time.

Louis XVI gifted the Petit Trianon to Marie-Antoinette in 1774. The young royal would eventually transform the grounds to build what is now Domaine Marie-Antoinette—the small village, the ponds, the farm, the English Garden…

The only building on the grounds of the Petit Trianon that has remained intact and unchanged is the Queen’s Theatre.

The Petit Trianon, along with the rest of the grounds and buildings of Château de Versailles, has been a UNESCO World Heritage Site since 1979.

The Petit Trianon went through a major restoration in 2007 and reopened to the public in 2008.  The restoration was part of the Versailles restoration launched in 2003 and renewed in 2011 called “Le Grand Versailles.” The Hall of Mirrors, the Royal Gate and the roofing of the central part of the château were other main projects included in the restoration. 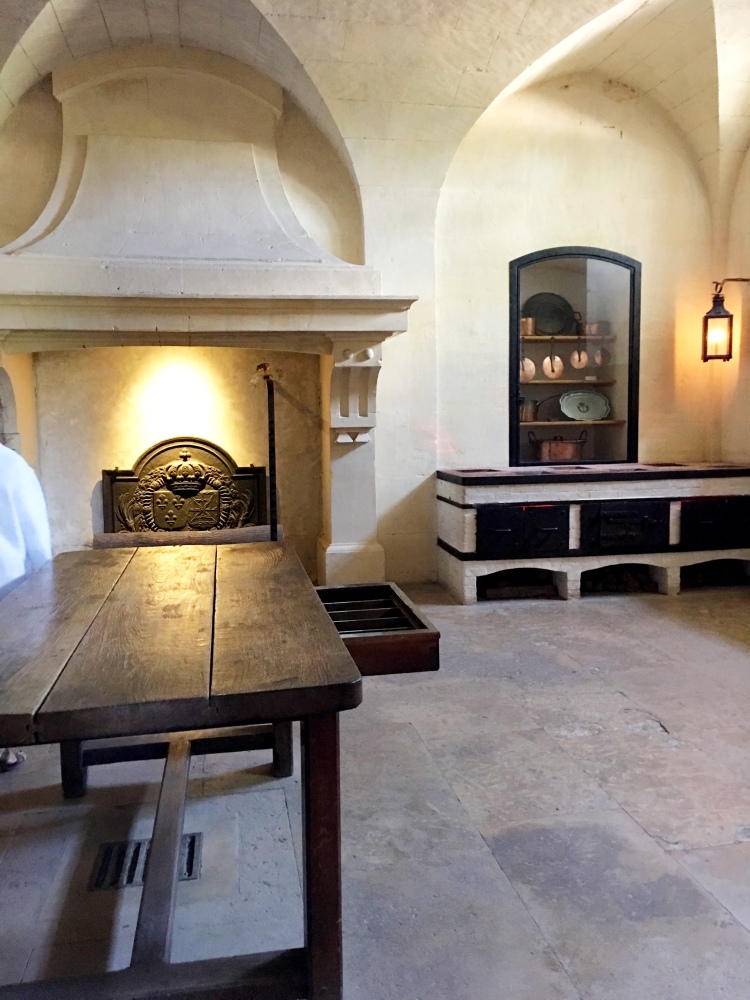 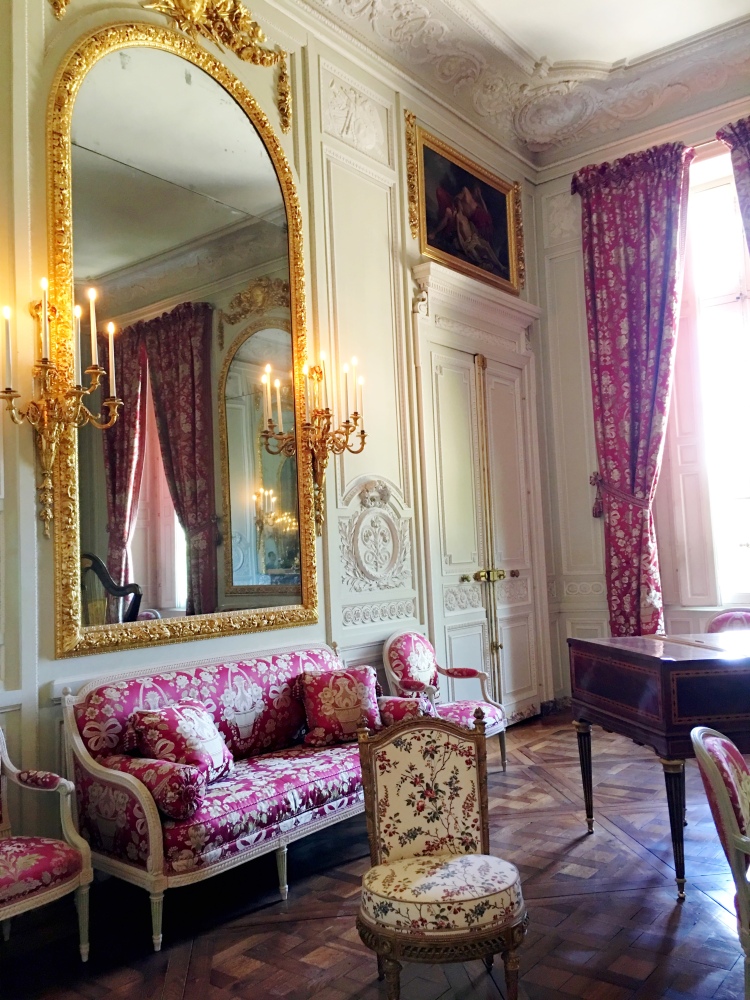 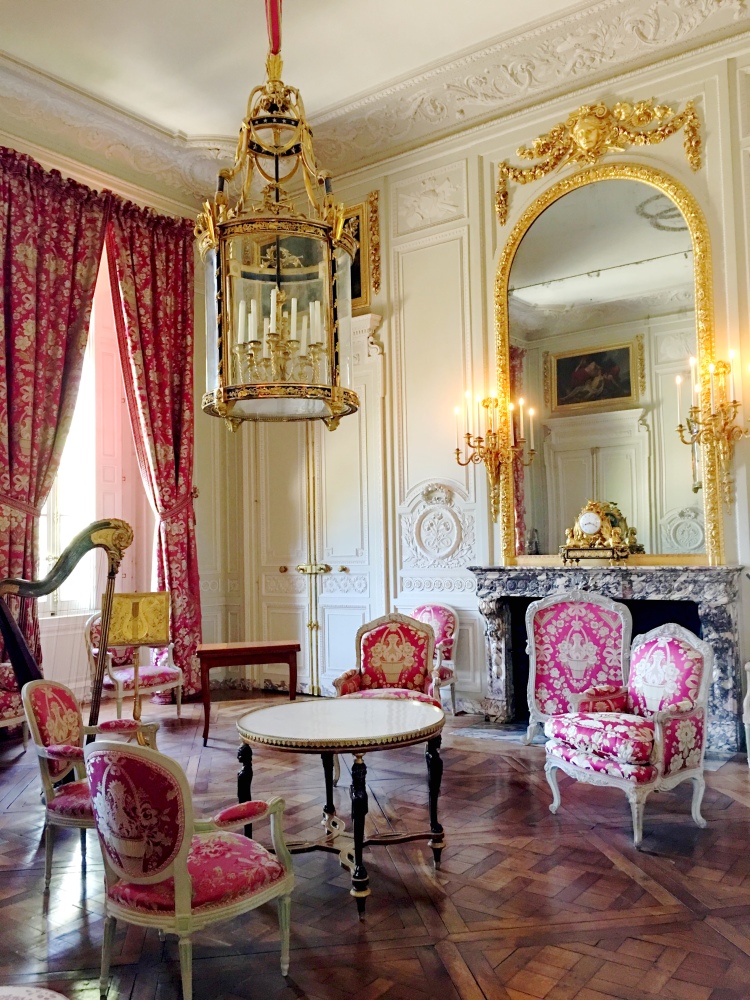 Walking around Domaine Marie-Antoinette is the best way to enjoy a visit to the Petit Trianon. The French Garden is only a few steps away, then the footpaths lead to the English Garden (Temple of Love, the Belvedere, the grotto) and Normandy style farm and village. 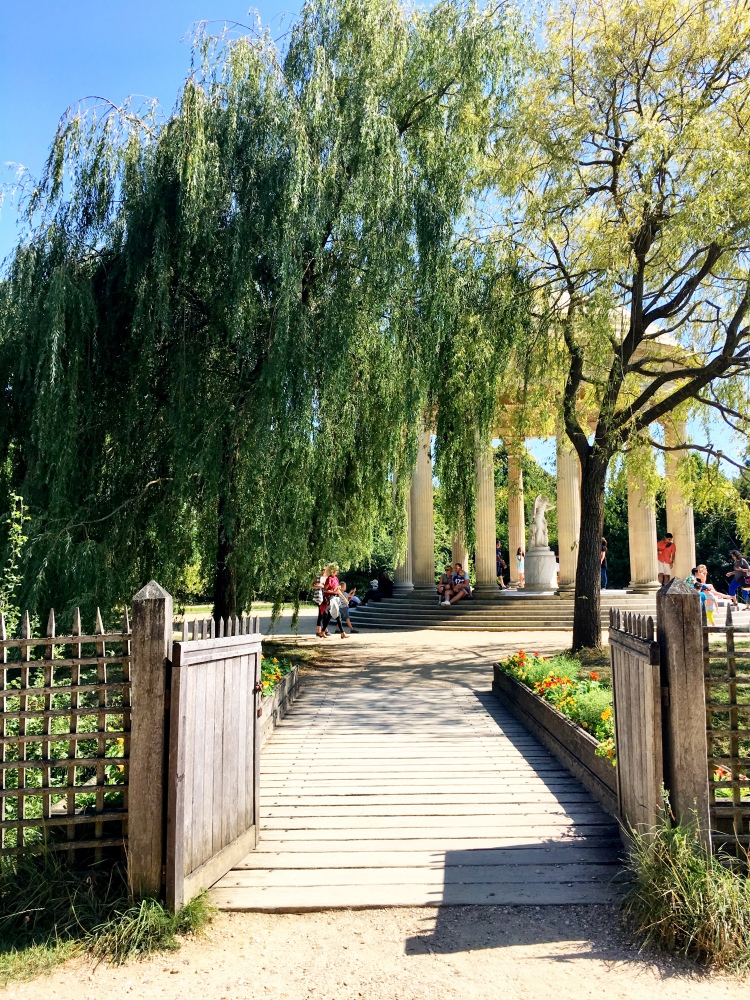 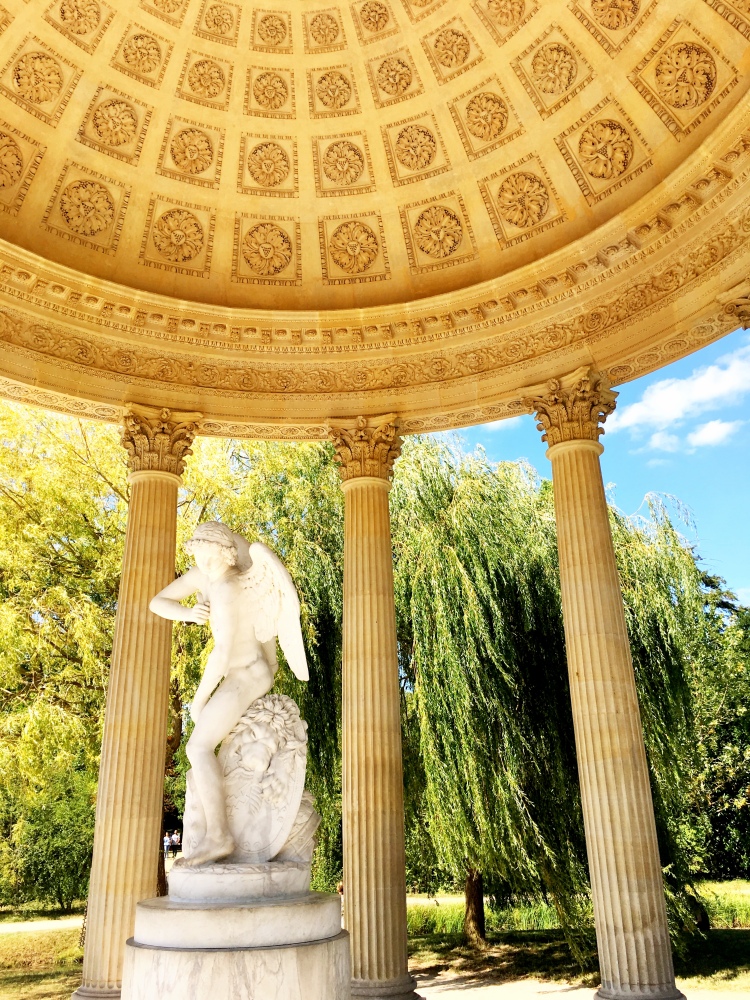 Admittedly, my boyfriend and I spent a lot of time talking about all of the wildlife on the grounds. He told me all of the ways the farm animals could be eaten—very French—while I kept asking him to “just not.”

This part of Marie-Antoinette’s village is under restoration. To see the building, check out the Versailles website. 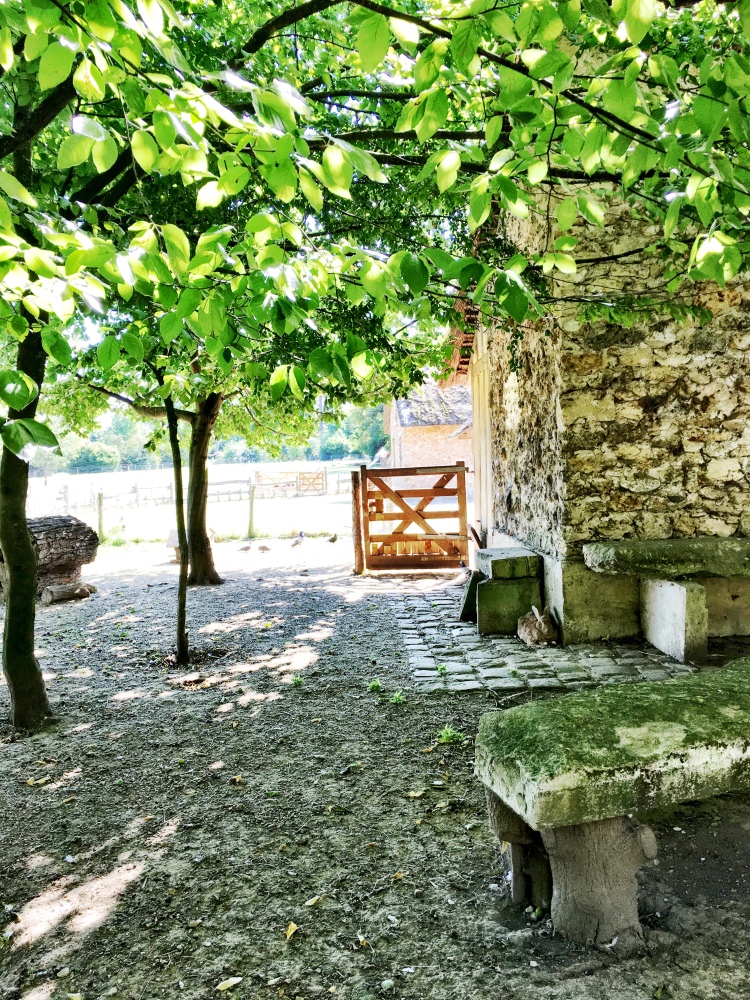 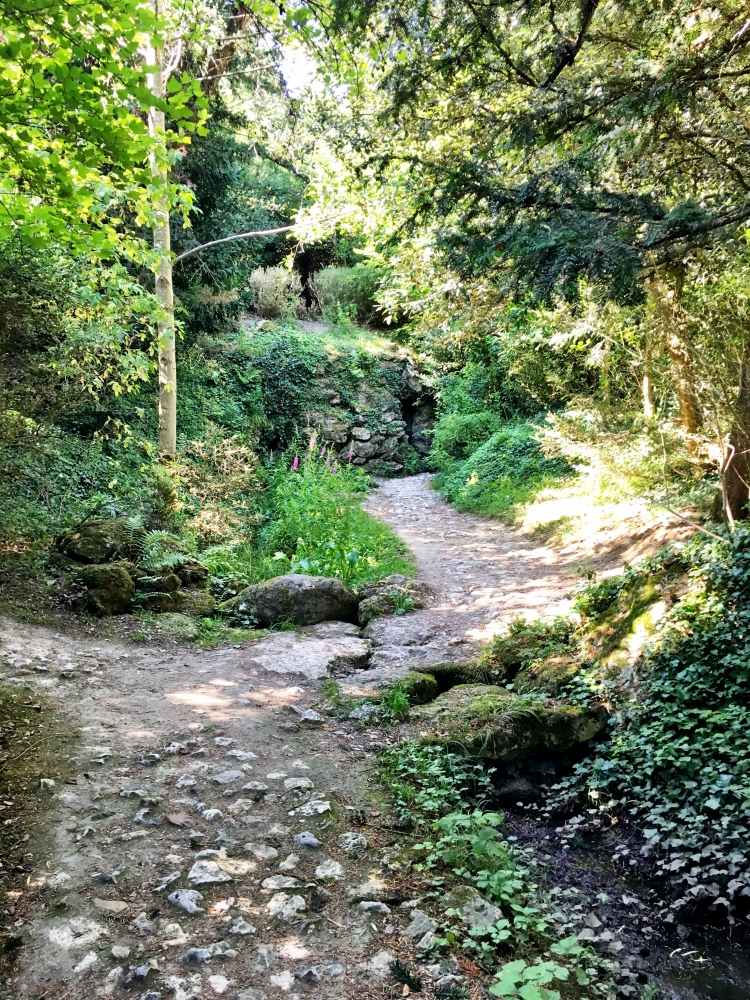 If you want to see Petit Trianon and the entire Versailles estate, watch this incredible drone footage: