Before living in Paris, I never thought that meeting up with someone for coffee could be such an ordeal.

After graduating college and outside of the workplace, it can be tough making real friends, let alone meeting new people.

Now imagine having to create a new circle of friends from scratch and your only point of contact, your only tie to the foreign country you are living in, is your significant other.

A metropolitan city like Paris does have plenty of opportunities to meet new people. There are free events around the city, as well as Facebook groups for women or expatriates living in Paris looking to connect with each other. There will be conversation threads inviting people to meet up for exhibitions or grab drinks after work.

It’s worth repeating that meeting new people—especially in a foreign city that does not share your native language—is awkward enough. It’s like speed-dating. You arrange to meet other women online and have never met in person before in the hopes of having “a connection.” You’re just going off of their Facebook or Instagram profile and the brief who-what-where planning conversation. You have no idea if you are going to “hit it off” with the person you’re about to meet or have the potential to become friends. 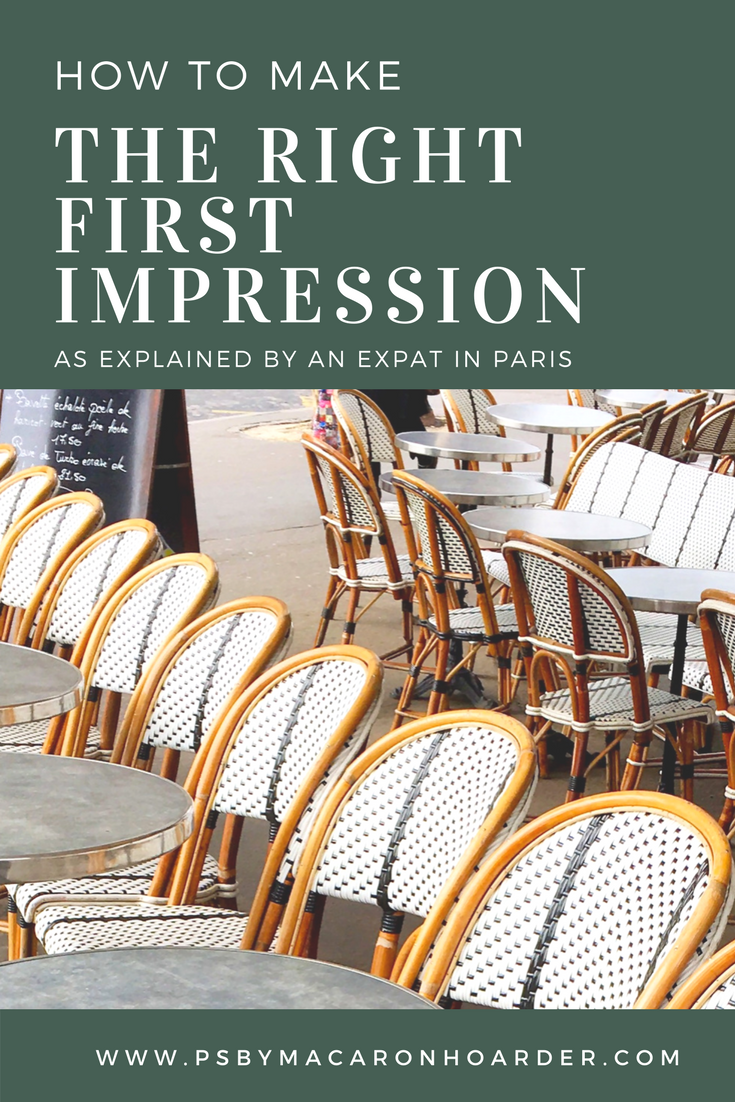 For every good person I’ve met, I’ve lost faith in at least three others who failed to follow up with plans without any reason. In my opinion, it is astounding the ways in which some people are absolutely incapable of making firm plans and following through with them.

I’ve spoken with several women who’ve also made plans with others through these groups—agreed upon a place, date and time—and the people they made plans with did not show up. For me, I’ve tried to suggest plans in these groups and messaged the women who were interested in planning, but then I would not get any responses. None.

Unfortunately, I’ve come to learn that pessimism is a part of becoming French,  but that’s a blog post to save for another time.

I’ve compiled these simple suggestions based on a culmination of observations and experiences that I’ve had trying to meet up with peers.

I believe there’s a special place for people who make plans with the intention of canceling last minute anyway. If you can’t commit to plans, then don’t make any.

I know that if you’re not connected with others on Facebook, messages can get lost in your inbox. It has happened to me a few times. And maybe I’m being a bit harsh.

But if the people I reached out to did see my message, why wouldn’t they respond? And if they didn’t actually want to participate in the plans I suggested, then why would they say “yes?”

Why would you purposely develop a negative image of yourself that’s unreliable?

… There’s a finite limit to being fashionably late.

Running late happens—the metro breaks down for no reason, the massive groups of slow-walking tourists that block all of the space on the narrow sidewalk, insert situation-you-absolutely-cannot-control here. If you find yourself running thirty minutes, forty-five minutes, an hour late by your own volition, that is a disrespectful sign to the other person you’re supposed to meet.

Make the effort to be on time and shoot a text to the person if you know you will be late.

Building real friendships is a privilege—listening to each other, sharing experiences peu à peu, getting to know someone over time is a gift.

If you share things that are true about yourself, that’s awesome. That’s how it should be.

This concept should not be mistaken for “be willing to share every single piece of personal information about yourself to everyone.” People are allowed to share whatever they want about themselves and preserve the things that they want to keep private. Just because someone doesn’t choose to talk about something doesn’t mean that they’re lying.

However, if you’re willing to lie about yourself to impress others, you may as well set your pants on fire right after you shake hands. 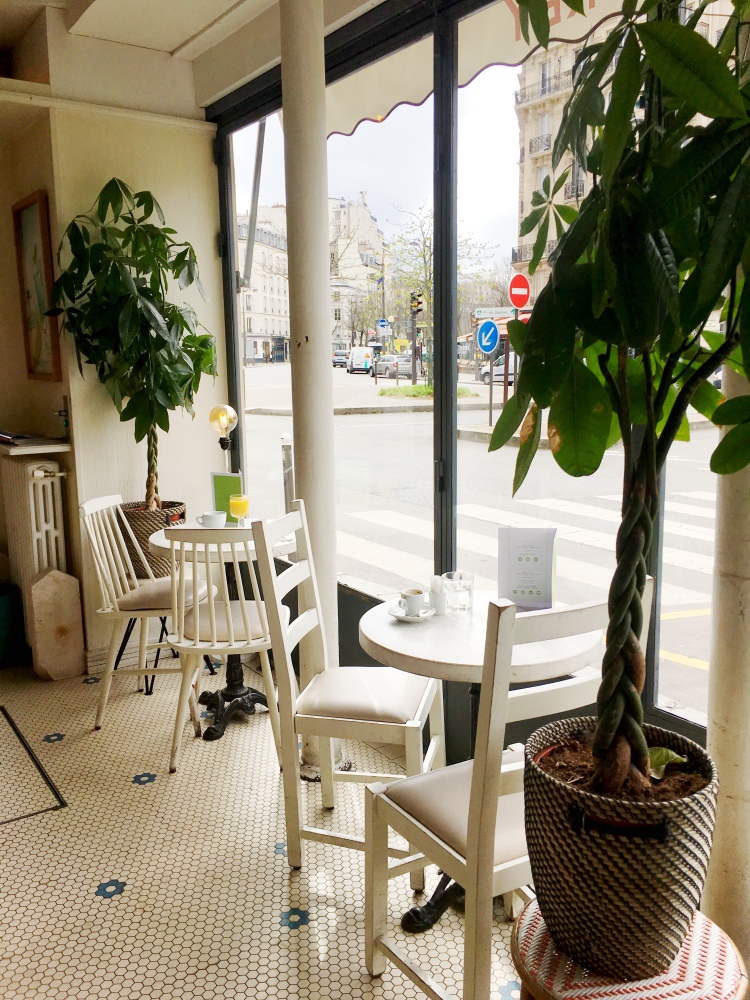 Fact: If you’re hanging out with people who only find you interesting for the superficial things, you will have superficial relationships. As a result, when you are going through tough moments, you will find yourself alone—understanding tough life moments does not interest superficial people.

When you meet people, just be yourself so you can connect with others who appreciate your company and will respect your life journey.

Be willing to give your coffee date the benefit of the doubt.

Employ some empathy—you have no idea what is going on in the other person’s head.

People living abroad from their home country can have difficulties assimilating culturally or they’re stressed about work, their relationship, their expiring visa, a dwindling bank account…

If you think you could have a connection with this person, make plans to meet up with this person at a later date or plan to do a different activity like visiting an exhibit, seeing a movie or having apéro somewhere along the Seine.

Sometimes it’s worth going the extra mile for others—I’ve found that there are some people who actually don’t know how to be genuine because they’ve been putting on airs to impress others or have failed to be honest with themselves for a very, very long time.

Be willing to put yourself out there for the people you truly connect with and let the other person know that you are there. Act on it.

… but don’t allow yourself to be taken advantage of.

If all else fails…

Now, let’s say your coffee date was a complete flop and neither or one of you does not send off the “we-can-be-friends” vibes. If you don’t have any intention of meeting this person again, there’s no reason to be impolite. If the person sends you a kind message after your meetup you can send a short, simple response like “It was nice meeting you too, have a great [day/week/weekend]!” Do not lie and respond with “It was amazing meeting you too!! Let’s meet up again soon!!”

If this person is not willing to let you off the hook, you can always politely decline and say you are not available without giving a reason. This repeated action will (hopefully) send a clear message to the other person.