It was the first time using public transportation today–we took the bus to the AIFS study abroad office for orientation, then took the Métro and RER from Luxembourg to get back to the FIAP for a walking tour of the 14è arrondissement. 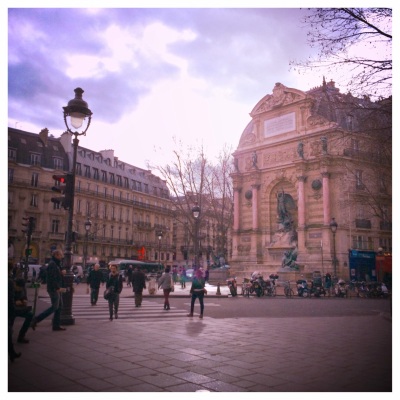 A view of the fountain at Boulevard Saint Michel
﻿ 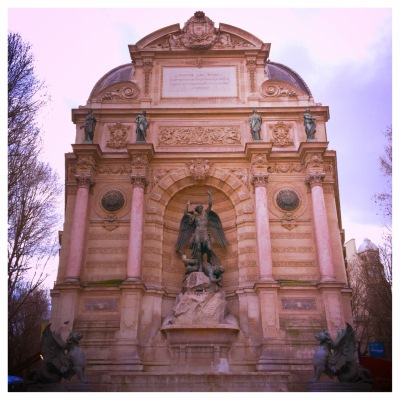 We grabbed lunch at a café off a side-street of Boulevard Saint Michel before running to the Luxembourg Garden. The weather was perfect to be out and about enjoying the Garden, there were even students eating lunch on one of the park benches–hardly an activity possible back in Newport where it’s below freezing temperature.﻿ 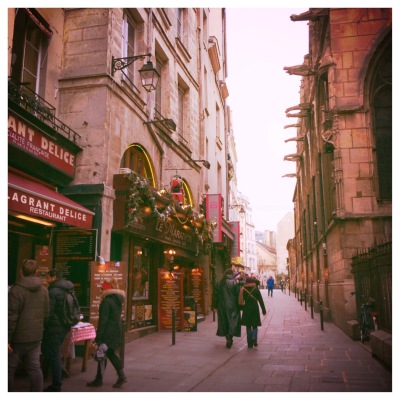 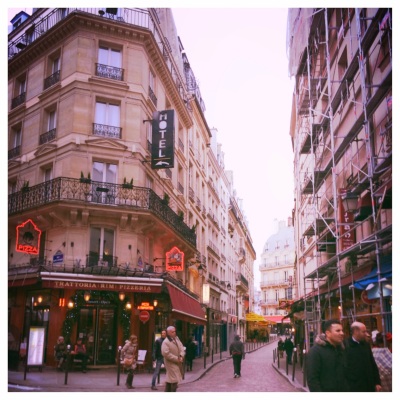 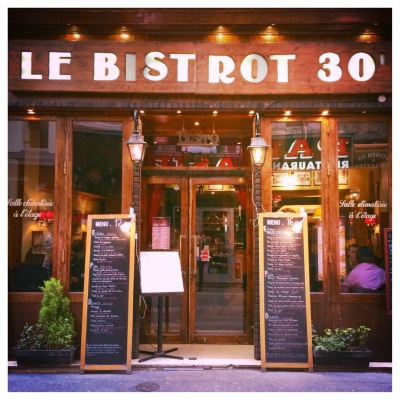 I ordered a three-course express lunch: une salade verte, des moules, et la mousse au chocolat
AIFS had arranged for the group to get a walking tour of the area surrounding FIAP by a FIAP affiliated tour guide. During the walk, we learned a lot of history about the area we were staying. Frédéric, a native Parisian, was very knowledgable and gave us good insights about places we wanted to go or things we wanted to do. ﻿ 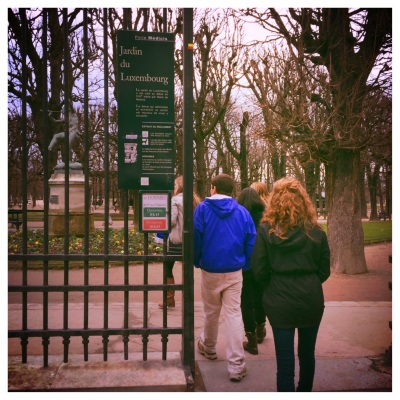 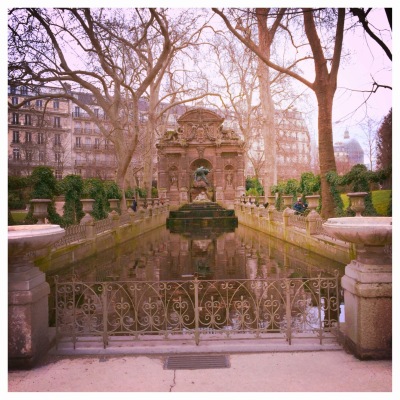 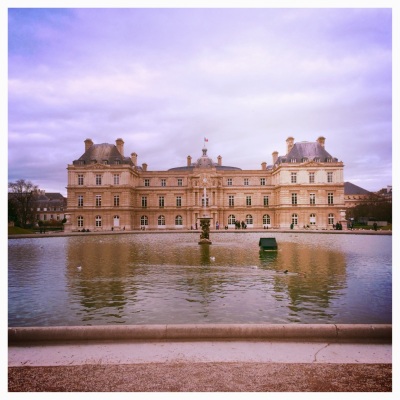 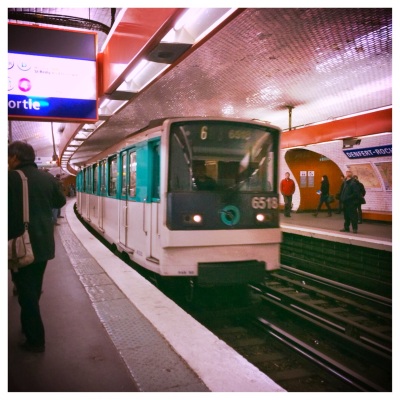 Apparently not all métro doors open automatically, we had to unlock a hitch on the door on this métro
After orientation, we walked up and down the Boulevard Saint Michel. Even though there were several clothing stores that looked cute inside, I contained the urge to go inside because les soldes, the sales, in Paris start tomorrow and last through the end of January. ﻿ 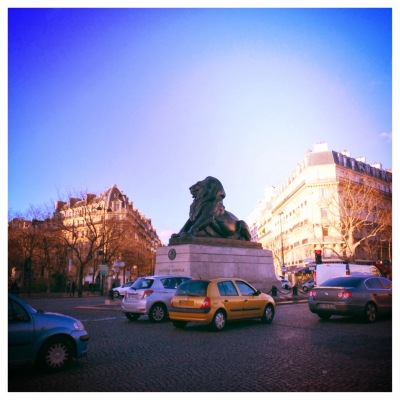 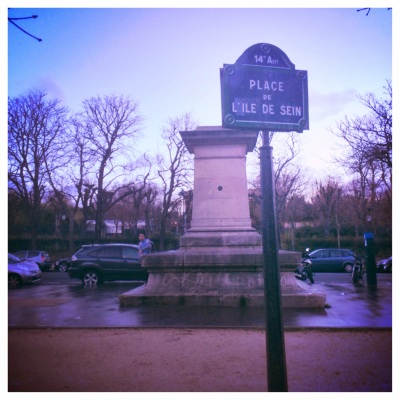 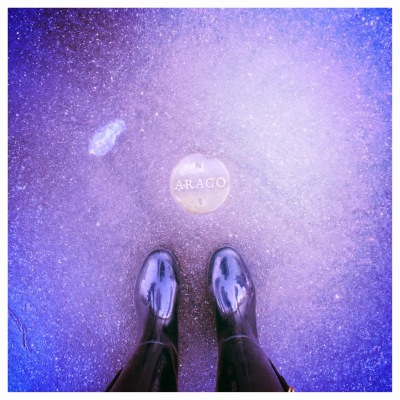 The Rose Line, the meridian that runs through Paris. Dan Brown’s Da Vinci Code, anyone? 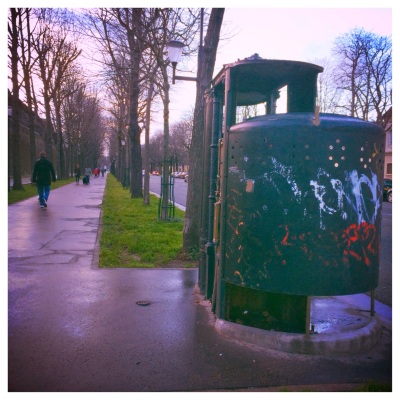 The only pre-Haussman male loo left in the city…