A medieval castle and a modern art museum–you couldn’t visit two sights that are more unrelated to each other in Paris.

We spent class time visiting le Château de Vincennes, located in one of the suburbs of Paris. It houses Sainte-Chapelle, which one time possessed the Crown of Thorns, and a dungeon, which has imprisoned several famous French figures. It’s the only example of a medieval castle in the city. 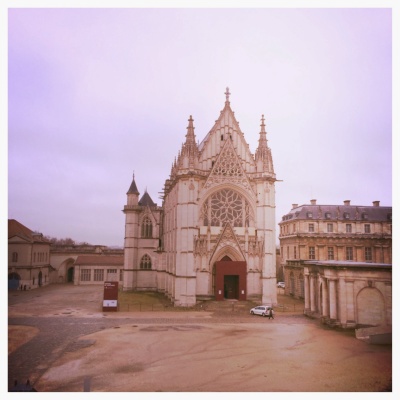 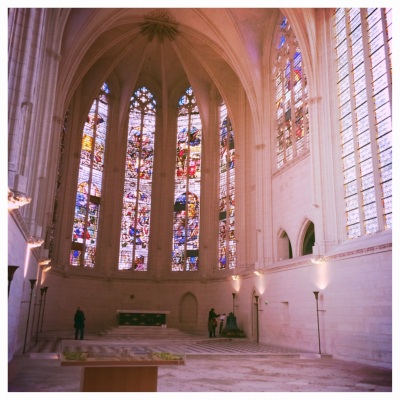 Centre Pompidou had a great permanent collection of contemporary art–I especially enjoyed seeing Elizabeth Taylor’s prints by Andy Warhol. There were some pieces that I struggled to understand the message, then there were also piece I felt drawn to for their texture and color (or lack thereof). 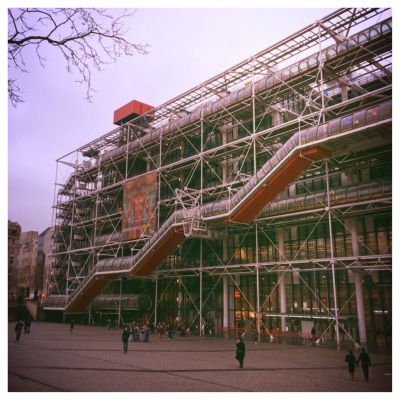 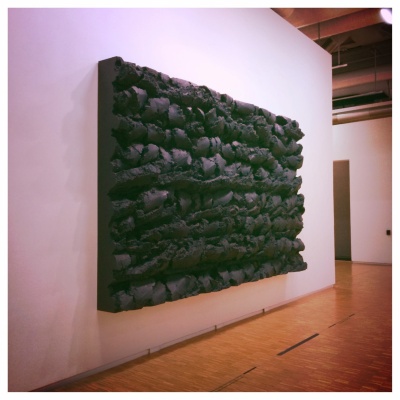 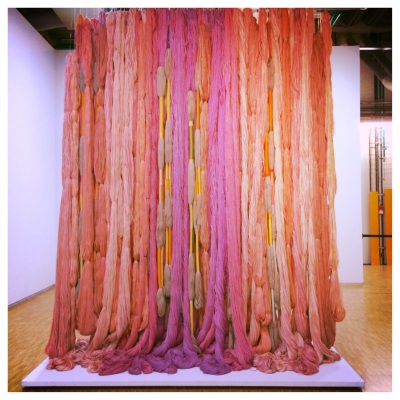 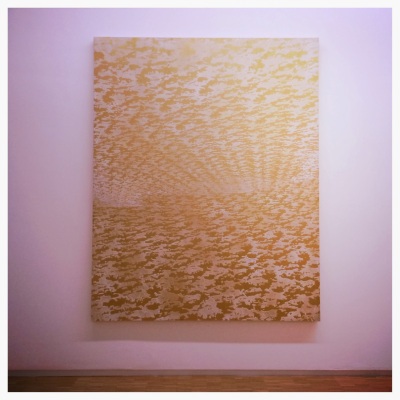 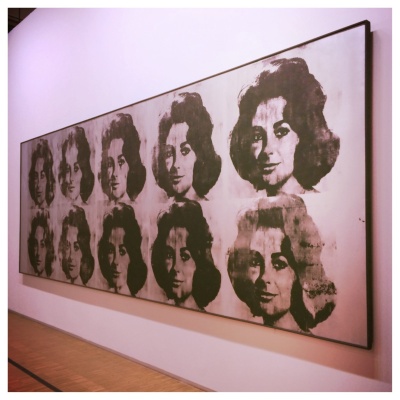 The temporary exhibition, Surrealism and Objects, was an interesting experience. If you have been or read about it, you know exactly what I’m talking about… 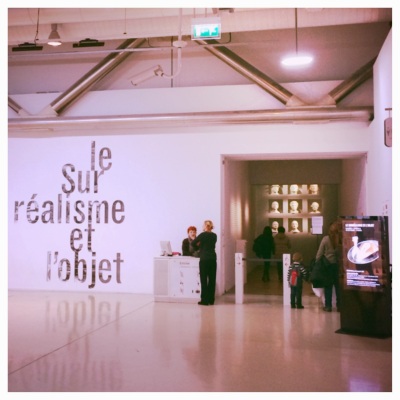