Discover Île de la Jatte, one of the historic islands of Île-de-France

Most tourists are familiar with Île de la Cité, Île Saint-Louis or Square du Vert-Galant in the center of Paris—but have you ever heard of Île de la Jatte?

Located a few metro stations from the Arc de Triomphe, Île de la Jatte has a lot going on for an island in the middle of the Seine. The island is split between two suburbs named Neuilly-sur-Seine and Levallois-Perret.  The easiest way to get to Île de la Jatte is by bus. By metro, it’s a 20-minute scenic walk from the Pont de Neuilly, Line 1 station along the Seine. 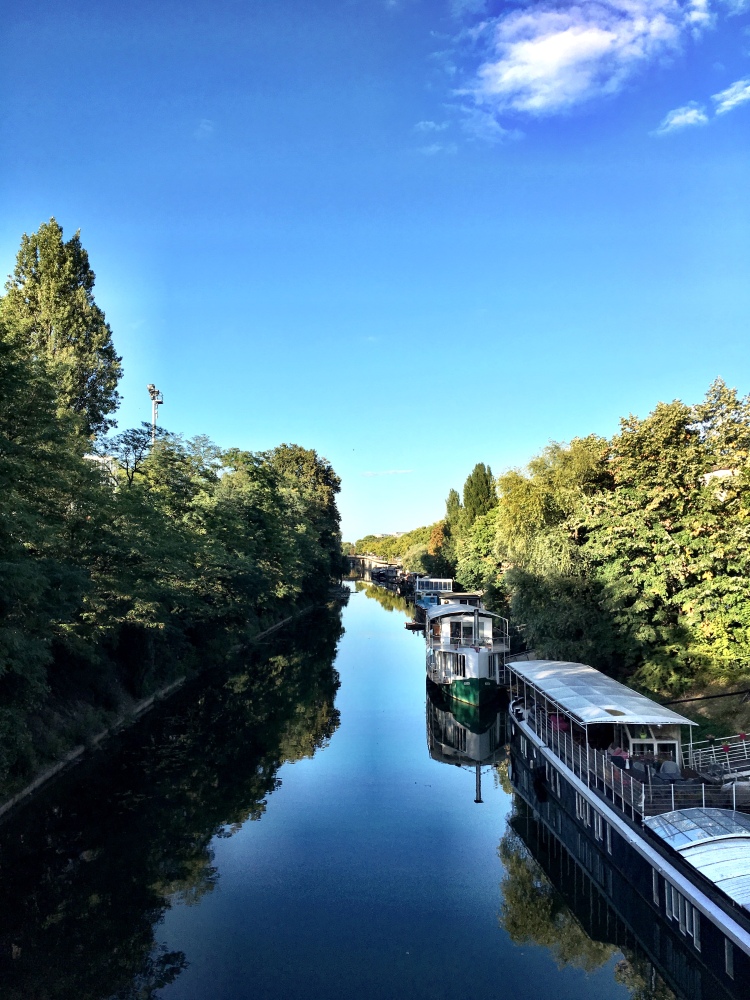 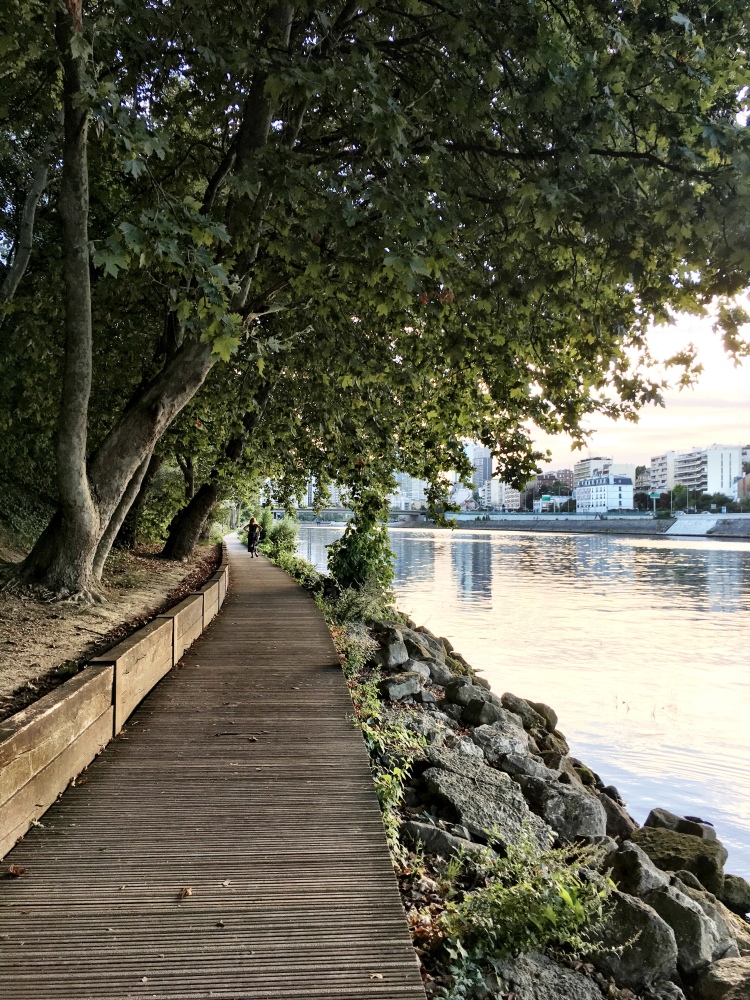 In 1817, Île de la Jatte was once a park for the royal family of Duc d’Orléans—Louis Philippe, his wife Marie-Amélie, and their nine children—who lived in Château de Neuilly on the mainland.

Two hundred years later, the island is a bourgeois residential area with some impressive outdoor tennis courts, several office buildings, and restaurants. There are even a few fishermen who set up along the river—the water is noticeably clearer upriver with signs of natural life compared to Île de la Cité or Île Saint-Louis.

Here are the top three things to do & see at Île de la Jatte: 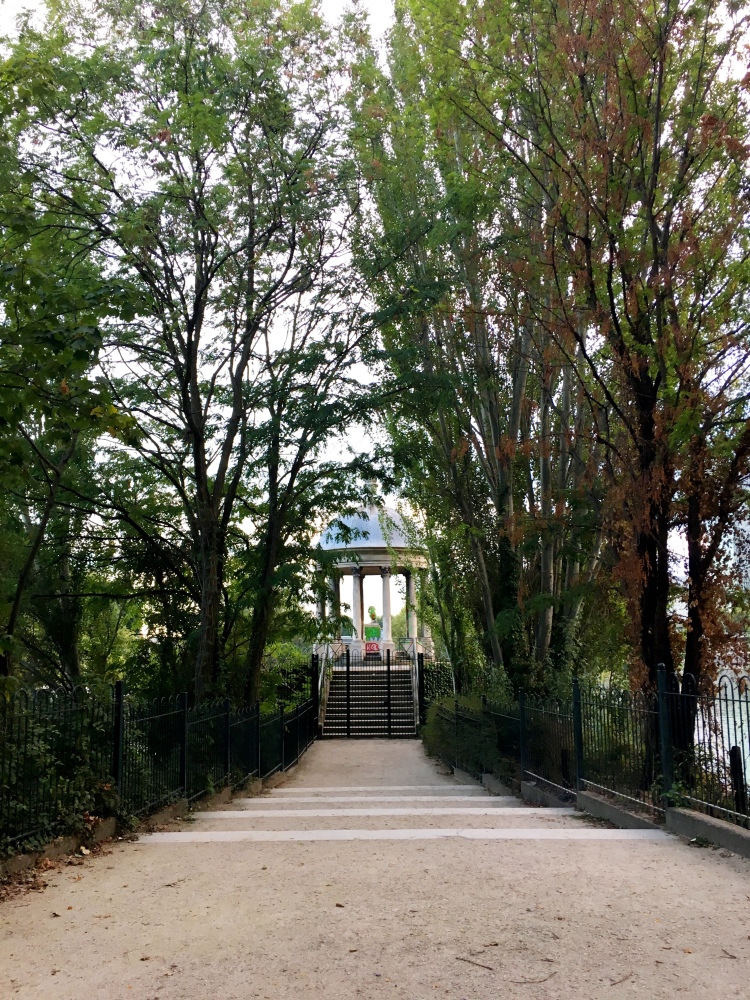 Walk along the Parcours des Impressionistes

The highlight of the island is discovering where several Impressionists painted on the island—Monet, Seurat (you’ll recognize A Sunday Afternoon at La Grande Jatte), Van Gogh and, of course, my favorite, Sisley.  The plaques around the island aren’t always easily visible so you can check out the map in advance on the Hauts-de-Seine tourism website.

The island even has room for a museum, aquarium and education center dedicated to fishing and preserving marine life. The museum holds special events that are listed on the website.

Go out for a romantic date night

Situated in the middle of the island is Café la Jatte, an Italian restaurant and pizzeria with incredible ambiance and service. If you’re not looking to splurge for dinner, the prix fixe menu for lunch includes an entree, plat (or dessert) and a drink for 26 euros.

Another restaurant that takes the cake for ambiance is La Guinguette de Neuilly. It’s a former boathouse along the Seine that boasts traditional French cuisine complete with red-checkered tablecloths. 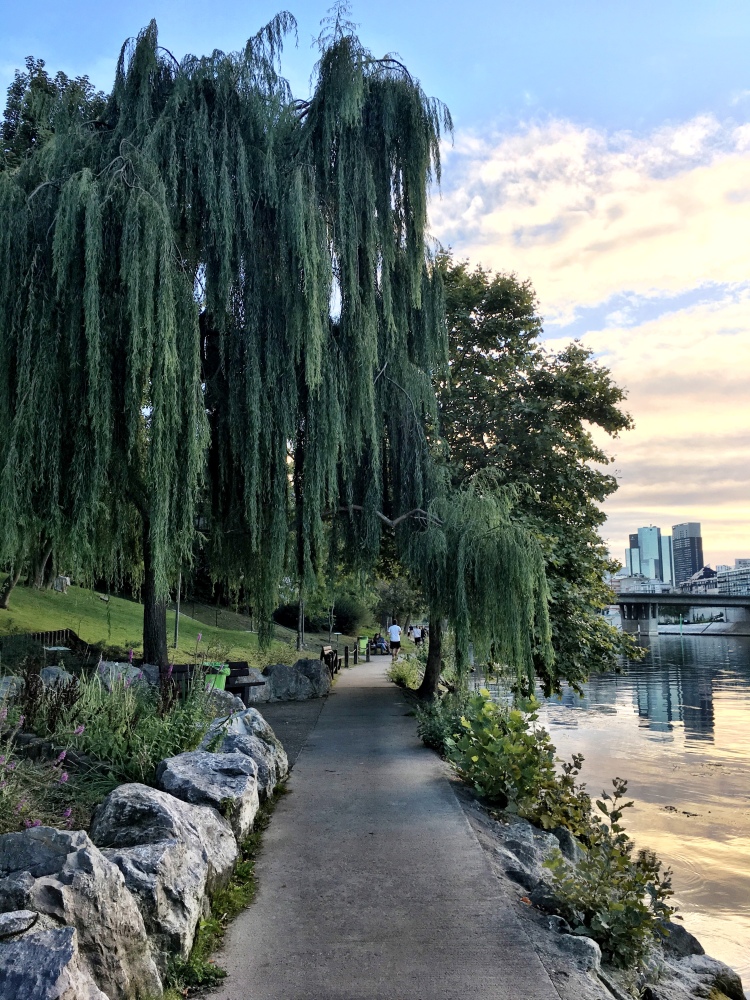 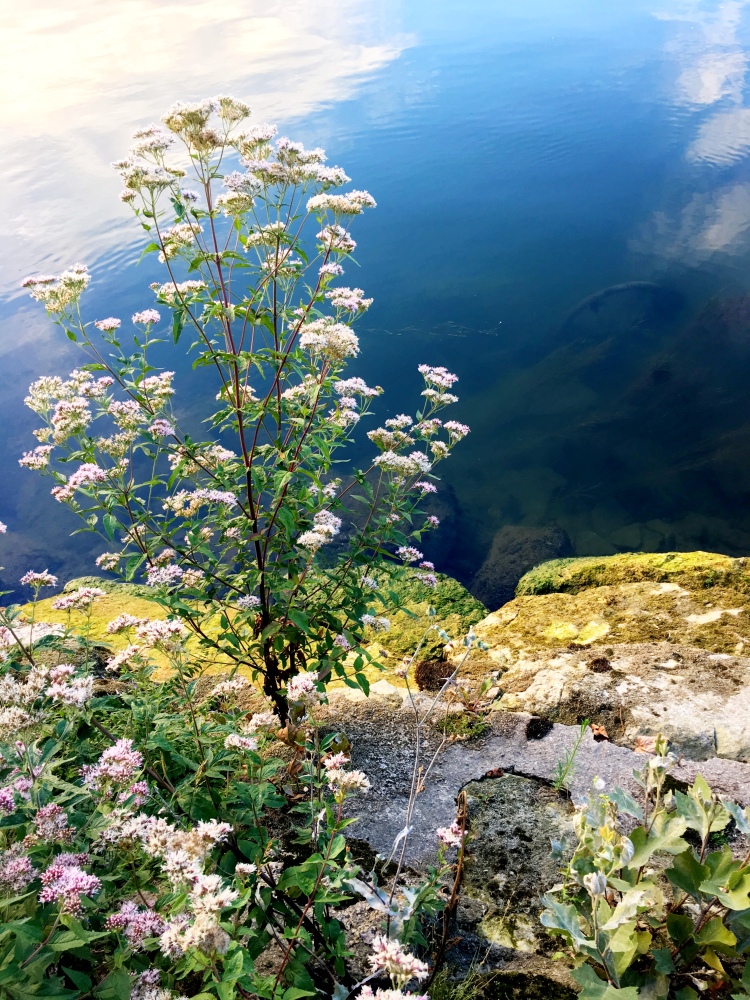 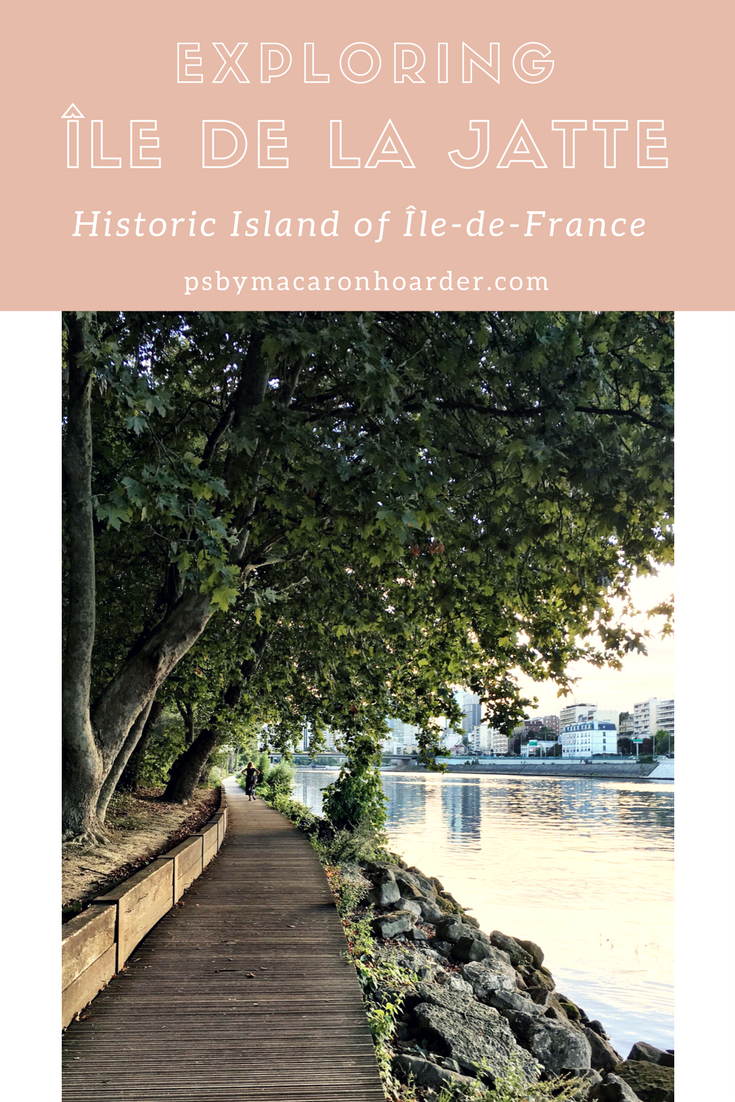 If you’re looking for a new place to take a walk in Paris or explore somewhere outside of the city center, I would highly recommend exploring Île de la Jatte!