We want to know where our food comes from—why wouldn’t we also think about where our clothing comes from?

Two years have passed since the Rana Plaza collapse, one of the most tragic industrial disasters in recent history. Over 1,100 died and 2,500 more were injured—the worst part is that not much has changed for the surviving garment factory workers directly affected by the Rana Plaza or the industry as a whole.

Believe it or not, fashion industry’s supply chain is even harder to navigate than the agricultural sector. The process for clothing manufacturing doesn’t start at factories like Rana Plaza—before garment workers can sew the fabric, the fabric needs to be made and designed. For the fabric to be made, the fibers need to be treated. For the fibers to be treated in the first place, the raw material needs to be picked…

With each step of the process, there are questions that need to be asked—Is the process for picking the raw material ethical and environmentally-friendly? Are farm hands picking cotton of legal working age and earning a decent wage? What dyes are being used for the fabric? Are they toxic? How are the working conditions of the garment factories? Are the buildings structurally sound and up to code? 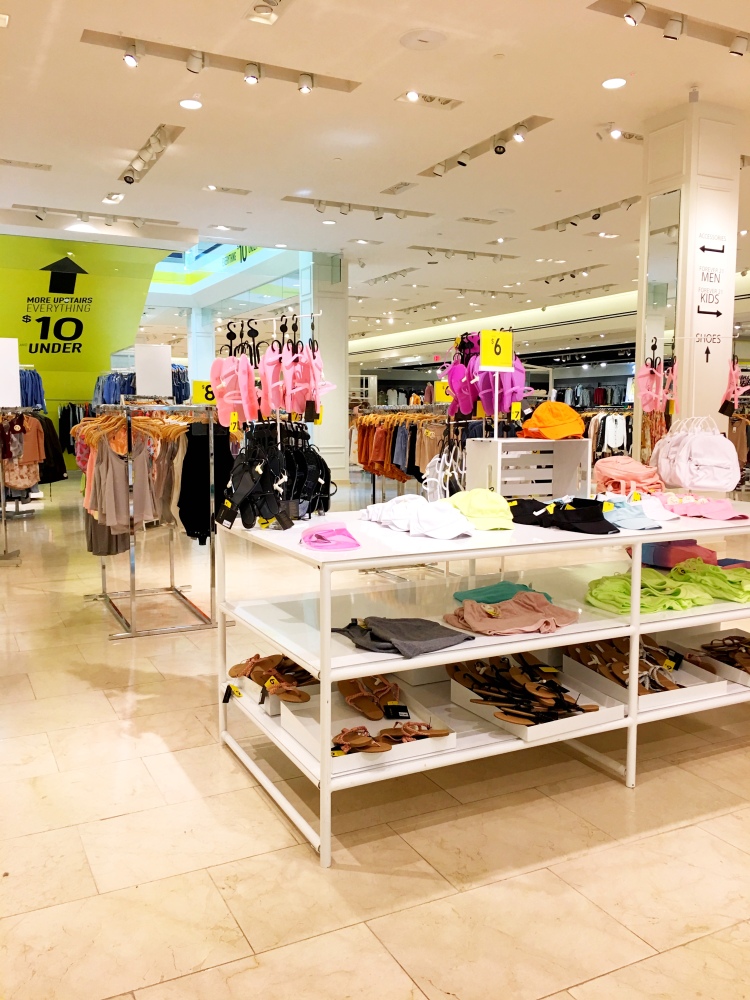 Then what happens when the clothes leave the factory is an entirely different story altogether—distribution, marketing, advertising, sales. The parts of the industry that the average person is the most familiar with.

I interviewed several professionals in fashion retail and Fair Trade for a long-form article in college and it’s clear how convoluted the process is.

One Norwegian reality television show, Sweatshop: Deadly Fashion, sent three fashion bloggers to work at a garment factory in Cambodia. In the trailer, one of the young women cries and asks the camera, “What kind of life is this?”

There are movements in place to raise more awareness of these controversial issues surrounding the fashion industry among consumers, the strongest being Fashion Revolution Day held on April 24, which commemorates the anniversary of the Rana Plaza collapse. Fashion Revolution Day invites people to ask themselves the big question—who made your clothes?

*This post was originally posted with the Pell Center for International Relations and Public Policy at Salve Regina University in Newport, Rhode Island.

2 thoughts on “The Human Cost of Cheap Clothing”