After two difficult years, this summer has made up for time I thought I already lost.

It was the first summer that I wasn’t either living or spending an extended period of time in Rhode Island—I thought I was going to be stuck in suburbia, perhaps make the occasional trip to New York City. I was concerned that it was going to be a bore.
I was wrong.
Caught up with friends who I haven’t seen in a while. Finally went to the Westport Duck Race. Found a speakeasy in New York City while celebrating Cara’s birthday. Flew to the West Coast for the first time to visit Steph in California. Read a few books. Tried new restaurants. Spent a few weekends in Rhode Island—not just in Newport and Narragansett, but also Watch Hill with my family. Went sailing. And probably tried every Pimm’s Cup and prosecco cocktail between New York City, Westport and Newport. 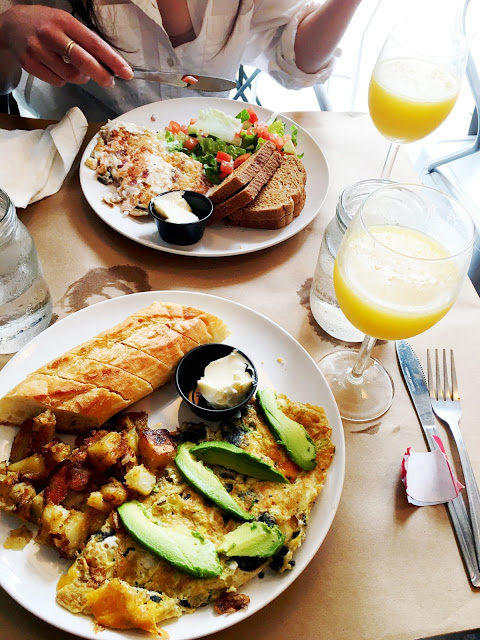 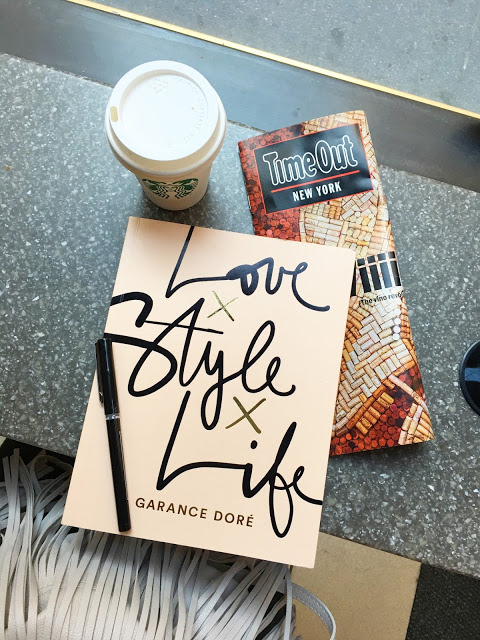 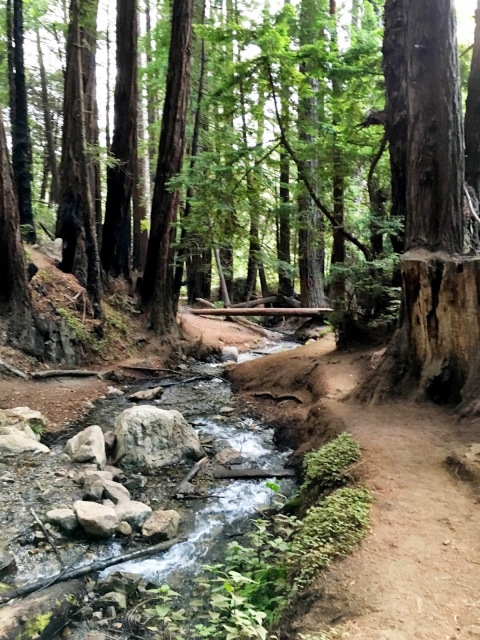 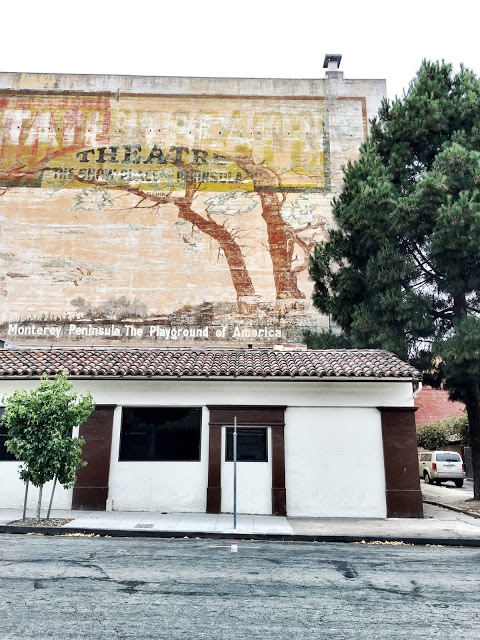 How to Spend 72 Hours in California | Part 3 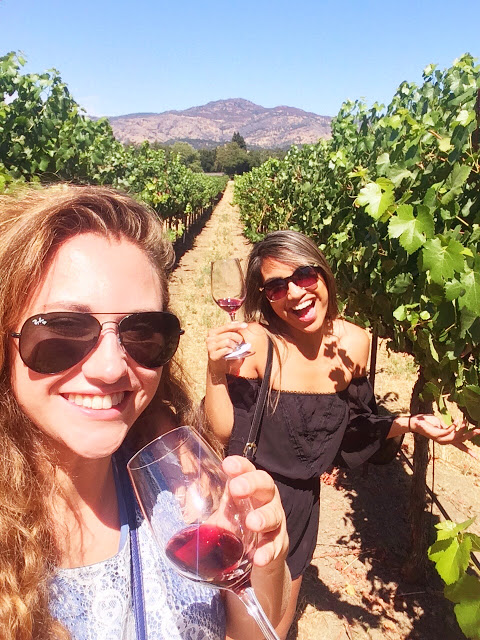 How to Spend 72 Hours in California | Part 4 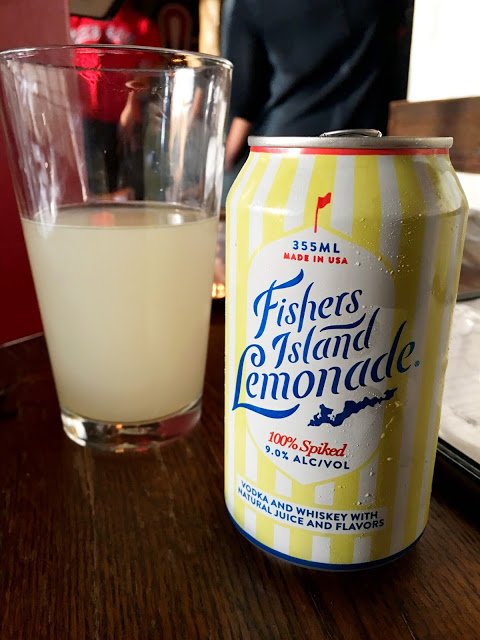 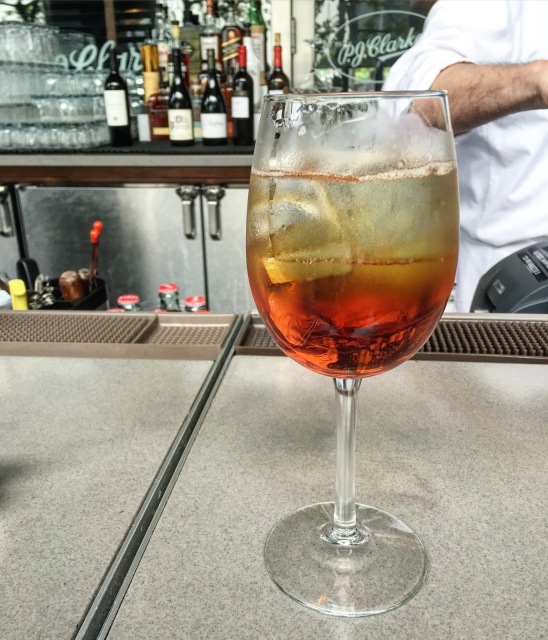 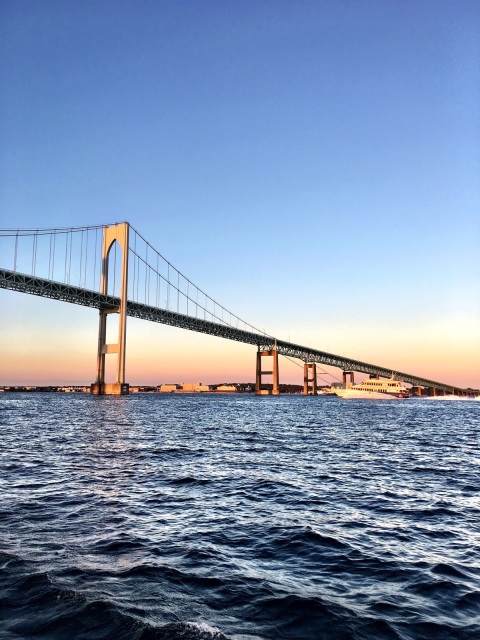 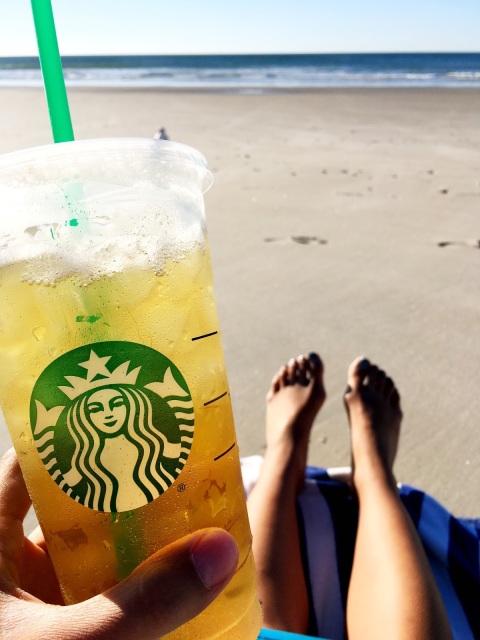 Looking through these photos, I am grateful for having amazing friends and family that have made this summer—and the rest of seasons—an absolute dream. There are a lot of moments that are not captured in pictures, but I try to take snapshots of the best of them.
Time to switch from Pimm’s Cups to spiked hot ciders…