If you’re living in Paris long-term and haven’t learned to speak French, it’s time to make a change.

Carrie Anne James, who earned her Compétence et Talents (Skills and Talent) visa in 2015, is passionate about teaching French to English speakers living in Paris. As a native American English speaker herself, Carrie Anne artfully bridges the gaps between French and English in a clear, elegant manner.

Although Carrie Anne may not be a native French speaker, she became fluent in her own right through her university education studying French grammar and French literature U.C. Berkeley and La Sorbonne in Paris. In addition, Carrie Anne’s studies in classical piano at L’École Normale de la Musique in Paris furthered her fluency in both the French language and culture. French is Beautiful is now her full-time dream come true. 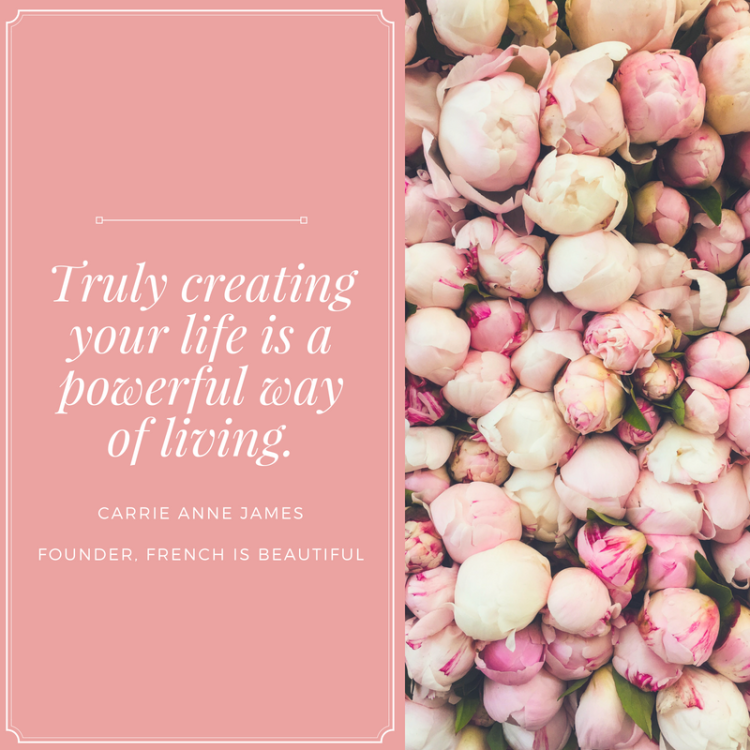 Classes will take place Tuesdays and Thursdays at Bliss Studios, a warm, chic and modern space in the 3rd arrondissement. The one-hour class format is split between learning a specific grammar lesson, followed by conversation practice. French speakers of all levels are welcome to attend.

Interested students must register via email to reserve a spot—the class sizes are limited to ensure a tailored, intimate experience with the group. 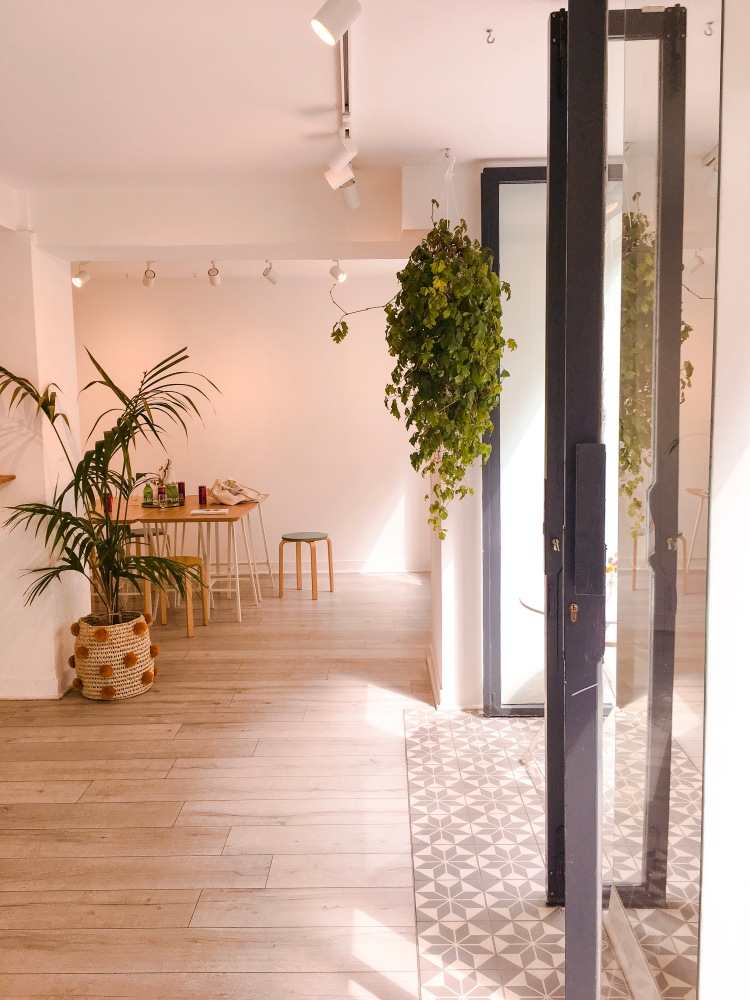 I attended the first Thursday class with three other students—we had a wonderful time speaking with one another and learning practical French-speaking tips. Carrie Anne sets the tone of class by encouraging students to try their best with a smile.

Even though I had taken my French final exam at Cours de Civilisation Française de la Sorbonne the day before, it made me realize that I need to be proactive in my French learning every day to achieve the level of fluency I want.

It’s natural that the process won’t be perfect, but it’s important to always remember that those frustrating moments shouldn’t discourage you from learning altogether.

Anyone who has taken the leap to immerse themselves in a second language knows that it’s a journey that needs consistent fuel. Casual, welcoming group classes like the one hosted by Carrie Anne are a wonderful facet to engage with French in real life, yet without real pressure.

I would highly recommend this experience to Anglophone speakers looking to refine their French skills in a hands-on way with other Parisiennes. 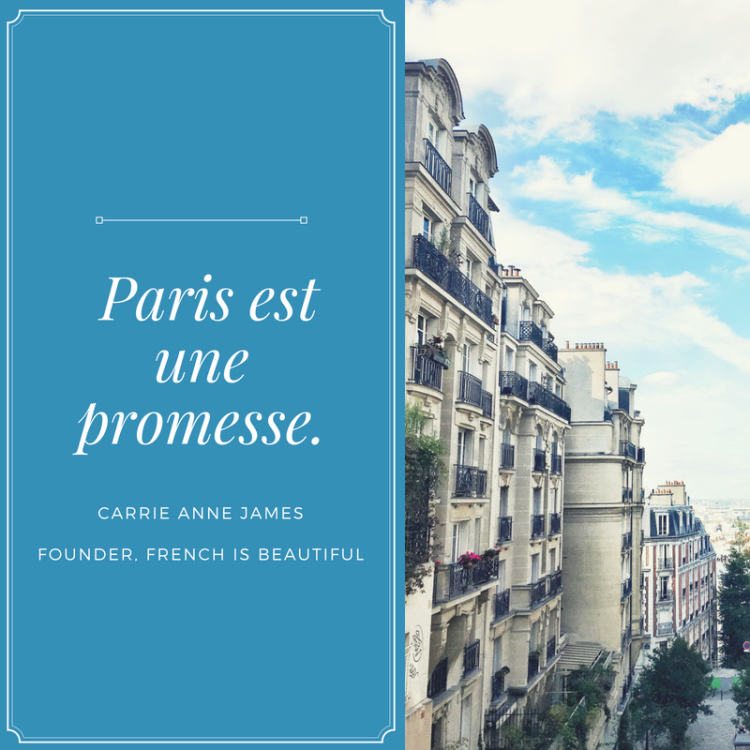 One thought on “French is Beautiful Launches In-Person Group Classes”