After today, I could go back to the United States right now, because the visit to Brighton has already made my time here so special. I did not expect to become so enchanted or so amazed.

I wanted to go to Brighton for three reasons:

Reason #1: It was a free opportunity to see a place much different from Oxford or London.

Brighton is located on the coast, which is roughly a two hours from Oxford, three hours from London. King George IV’s Royal Pavilion in the downtown center is known for its decadent Oriental style and definitely worth seeing just as much as Big Ben. I did not go inside the Royal Pavilion, but I took pictures of its exterior from the street. Instead taking that tour, I went to the “Fashion and the Flag” exhibit at the Brighton Museum, which celebrates the Jubilee by reflecting on how fashion designers created pieces that were inspired by the country’s flag, the Union Jack. 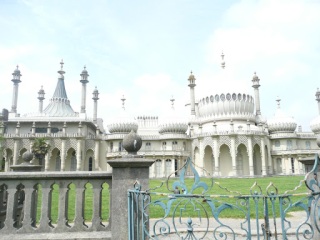 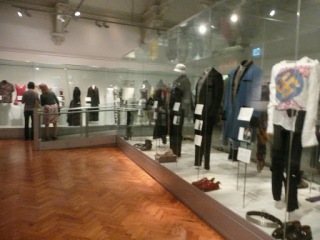 Reason #2: I have always wanted to go to Coney Island…

Not only did the Brighton Pier resemble Coney Island, but the town itself was a combination of San Francisco and Newport. Seeing the old amusement park rising out of the coast and the pebble beach was truly magical. There is an infinite number of booths, each with different carnival games and stuffed animal prizes. The arcades are filled with bright lights, video games, and children’s laughter. Walking on the Brighton Pier, you cannot help but feel like a kid again. 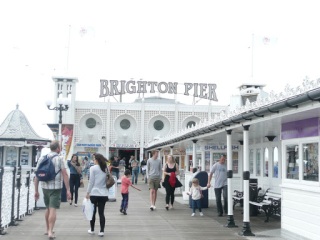 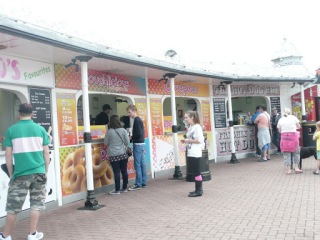 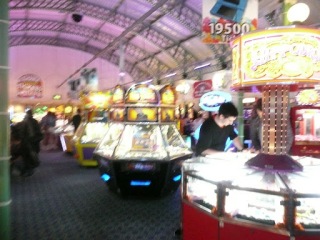 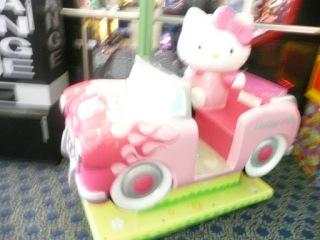 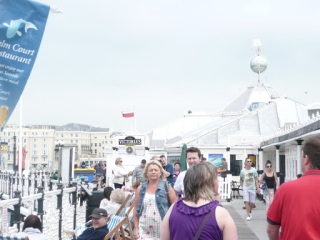 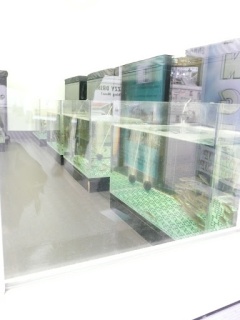 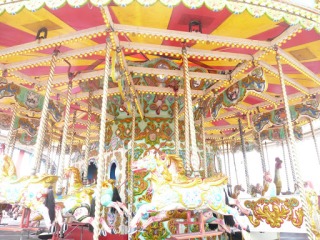 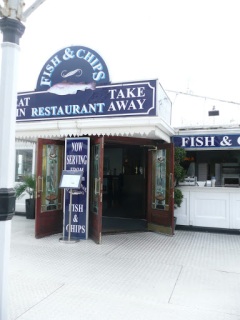 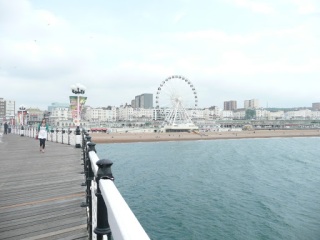 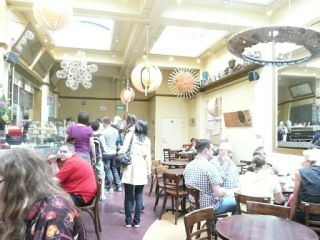 Reason #3: Today was the first day of the Ready to Wear collections for Brighton Fashion Week.

That’s right. Brighton Fashion Week 2012 started Wednesday May 31st and will end tomorrow, June 3rd.
Even though there were some big names in the show–Urban Outfitters and French Connection–some labels were smaller and local to the Brighton area. In addition to the fashion shows and boutique stalls, there were several speakers. Charlie Tuesday Gates, a former taxidermist, makes beautiful fascinators and headpieces and discussed how taxidermy directed her to fashion. Perry Curties, editor-in-chief of photography 125 Magazine, talked about the importance of understanding photography through changing media landscapes and how to take the right steps to become a successful photographer. There were complimentary issues of 125 Magazine in the audience. 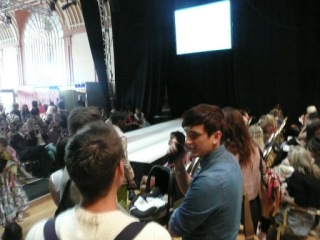 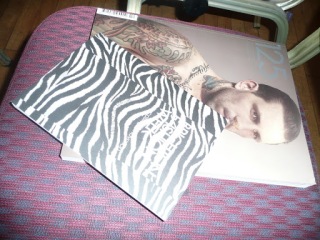 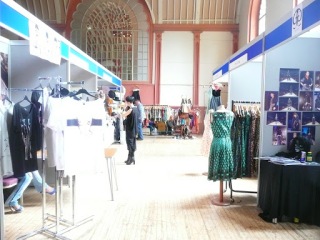 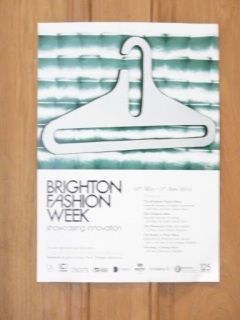 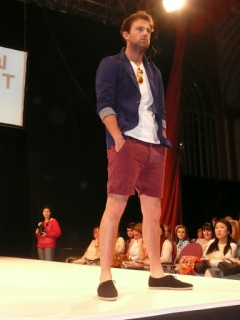 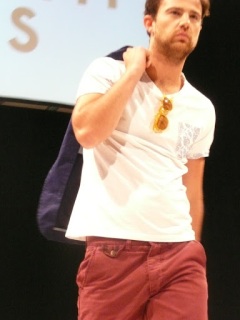 I did take a ton of pictures, many more than are shown–think hundreds of photos more. I photographed almost every outfit during each fashion show, as well as took some black and whites of Brighton Pier. 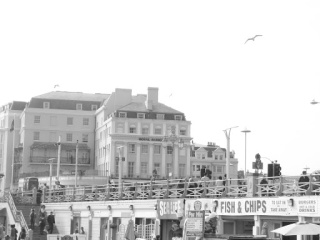 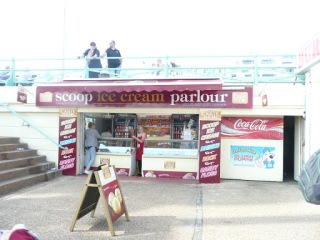 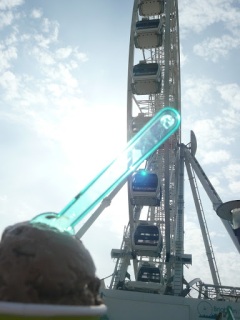 Still hanging onto summer ✨
Excited to go back to the city for the day 🏙 It’s only the second time that I’ve gone since March 2020 because there’s still a global pandemic going on but it’s fine #newyorkisnotdead
We survived Henri! Aside from the torrential rain in Fairfield and *incredibly slow* internet connection at work, there are no complaints to be had. Hope everyone else is doing well! 💙🌊
Another Sunday in Newport 💙⚓️ #newportlife #thisissalve
Happy Birthday to one of the best friends I could ever ask for 💕 Wishing you another year of love, joy, and success 💐 @londonbridge4563
“How lucky I am to have something that makes saying goodbye so hard”