I love you, New York City.

I could not ask for a better way to end the year than spending it in the city with one of my closest friends and my family.

Julia and I started out at Macaron Cafe for an early breakfast before heading to the MoMA. 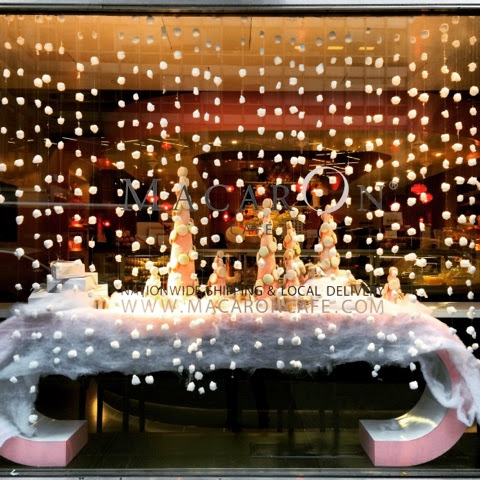 We did a good job seeing most of the exhibits.
For obvious reasons The Paris of Toulouse-Lautrec: Prints and Posters was my favorite. Just imagine what a Francophile would say about this exhibit and I’m pretty sure my thoughts follow whatever the general opinion is…Magnifique. 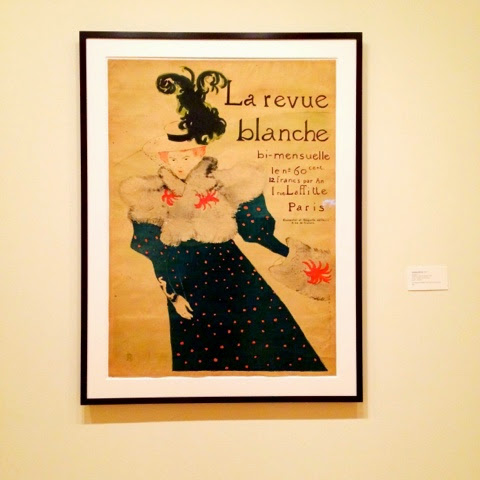 Two other French exhibitions happened to coincide with my 2015 style resolutions.

The MoMA’s special exhibit, Henri Matisse: The Cut-Outs (not pictured), helped inspire me to think about color and the Jean Dubuffet: Soul of the Underground exhibit made me think about texture. 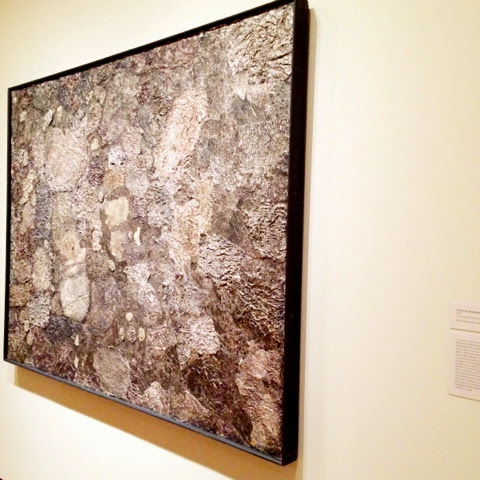 Uneven Growth: Tactical Urbanisms for Expanding Megacities (not pictured) is the perfect exhibit for those interested in urban design and architecture. It’s interesting to see the innovative proposals to accommodate the ever-increasing population growth of cities around the world…

I’m not going to pretend that I fully understood and absorbed the gravity of their ideas–clearly, I don’t fit the profile of their target audience of intelligent thinkers, designers and economists–but it’s important to realize the significance of those ideas being put forth in front of the public. That stuff matters. 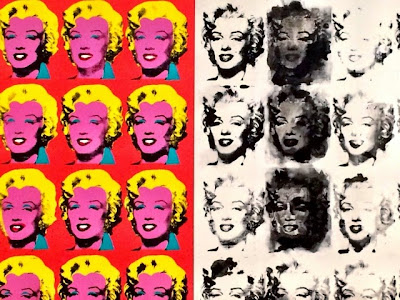 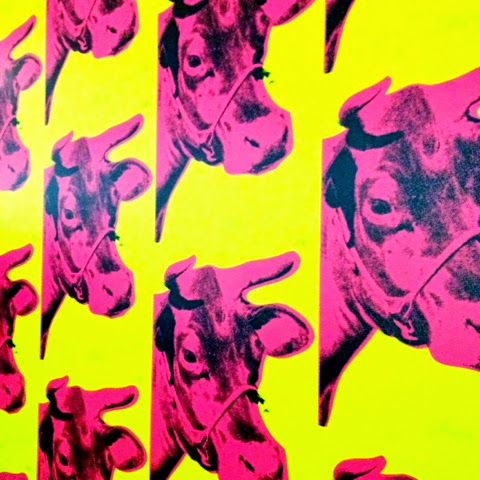 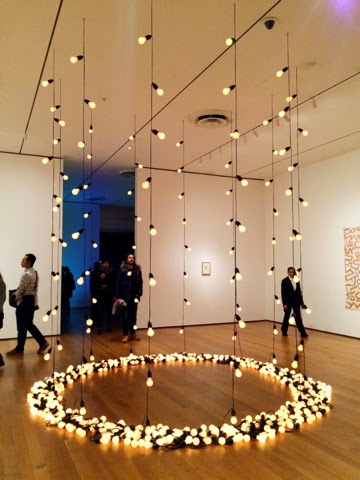 I really love this display. It reminds me of the Urban Outfitters store in Westport, first Twilight movie where Bella and Edward are at prom, and The Fray all at once.  I doubt the artist would be pleased with my references. 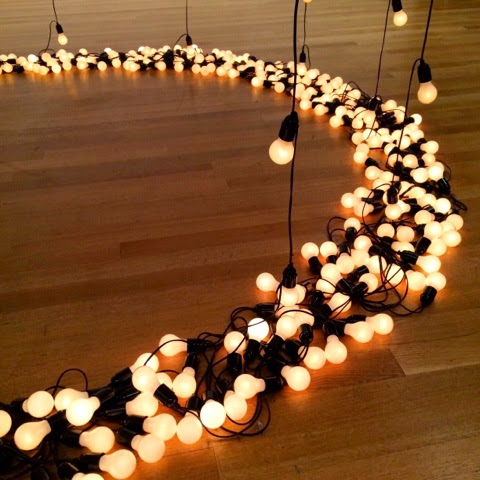 I did have a hard time understanding the Robert Gober: The Heart is Not a Metaphor exhibit  (not pictured). I understood the concept of the faucet-less sinks and their social commentary on AIDS, but I got lost after that. I will say that the suitcase on the floor with a view of the “ocean floor” was my favorite individual piece of art I saw the whole day.

After a quick bite for lunch, Julia and I parted ways and I met my parents and my brother Dylan to see Wicked at the Gershwin Theatre. I would highly recommend for anyone to go see it, it’s a show for all audiences and a good one to see with family.
By the time the musical was over, we went next door to Azalea for dinner. 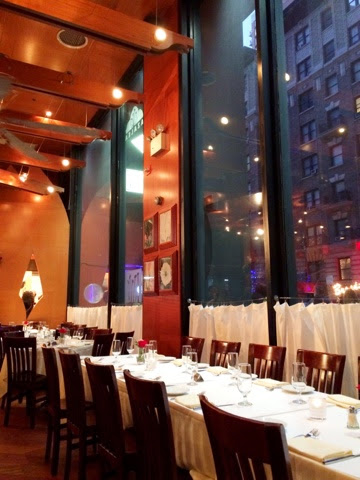 When the waitress listed lobster ravioli as a special, it didn’t take long to decide on what to order… 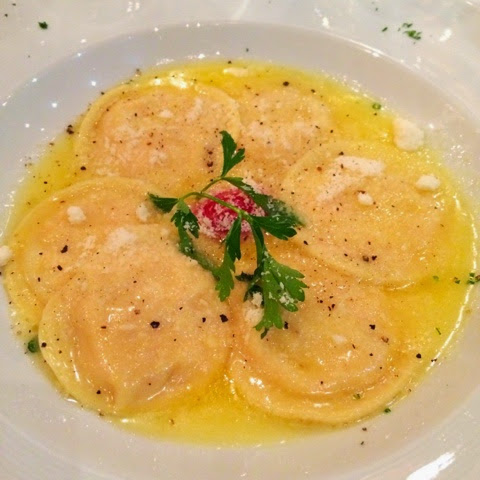 There are some people who are overwhelmed by New York City, because they think it’s too busy, too stressful, or simply too much.

Personally, I find that New York City–as well as Paris, for that matter–reinvigorates my soul. After spending a day in the City, I feel like something wakes up inside of me and I become empowered with a stronger sense of who I am and what I want to do with my life.

Newport, Rhode Island’s city by the sea, certainly has its own allure, but it’s the Big Apple where I feel my best. I have been told that Newport has a tendency of sucking people into settling down in a comfortable, safe routine and they never leave.

Comfort is a good thing. It’s a great thing, actually. Everyone deserves to reach comfort in their lives.

I don’t think I’m ready to be comfortable. I want to be intellectually challenged by things I may not understand at first, but will hopefully become a better person once I do. I want to learn about new things in my realm of interest, but gain an even deeper knowledge of things I don’t know. I want to have real conversations with people. I want to travel to places I haven’t even heard of…yet.

In short, New York City can afford to accommodate my unrelenting thirst for life. It only makes sense that after spending one of the last days of 2014 in the City, I feel ready to conquer 2015.