A weekend afternoon in Litchfield, Connecticut in pictures

Now that I’ve begrudgingly accepted that fall has arrived, I want to make more of an effort to explore different parts of Connecticut beyond the Gold Coast.

Litchfield, Connecticut is a historic New England town located two hours outside of New York City. The town, which celebrates its 300th anniversary in 2019, is a prime example of a beautifully preserved 18th-century American village. 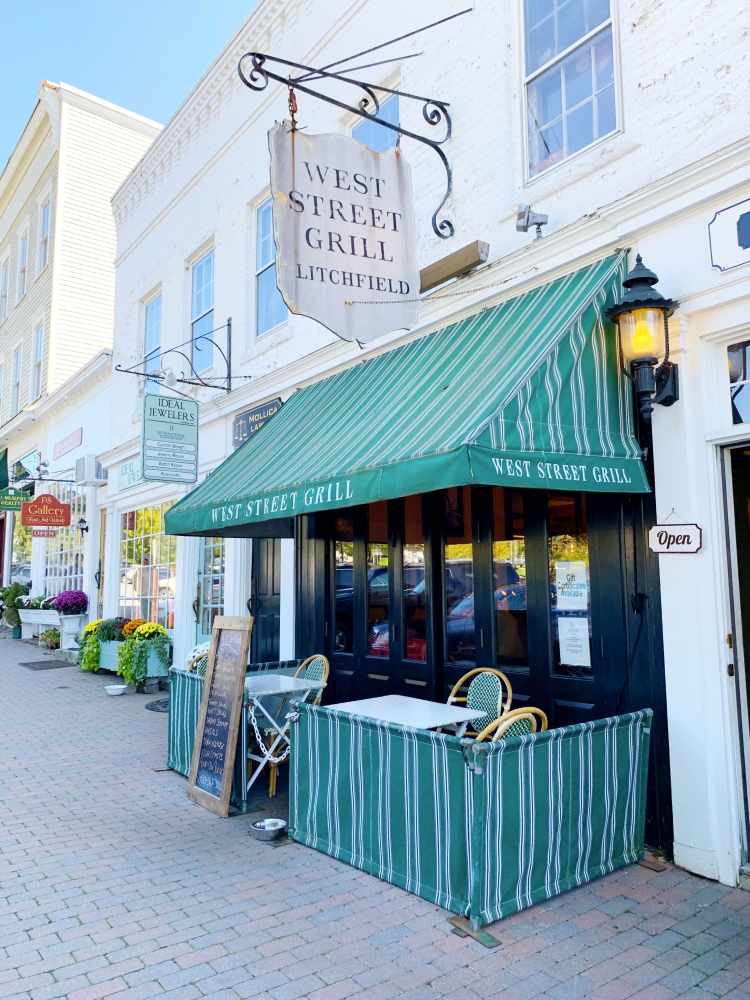 Autumn marks the height of tourist season in Litchfield because of its elevated and expansive views of fall foliage. The town offers warm hospitality for the many out-of-towners enjoying the scenery and exploring the area.

Downtown Litchfield is very walkable and pedestrian-friendly—and it would take an effort to get truly lost. If you’re visiting for the afternoon, here’s a quick hit list of things to do and see in town:

It’s clear that the restaurants and storefronts along Litchfield’s main street take pride in keeping up their quintessential New England image. Nearly every window and stoop is decorated for the season, waiting to be photographed by tourists… 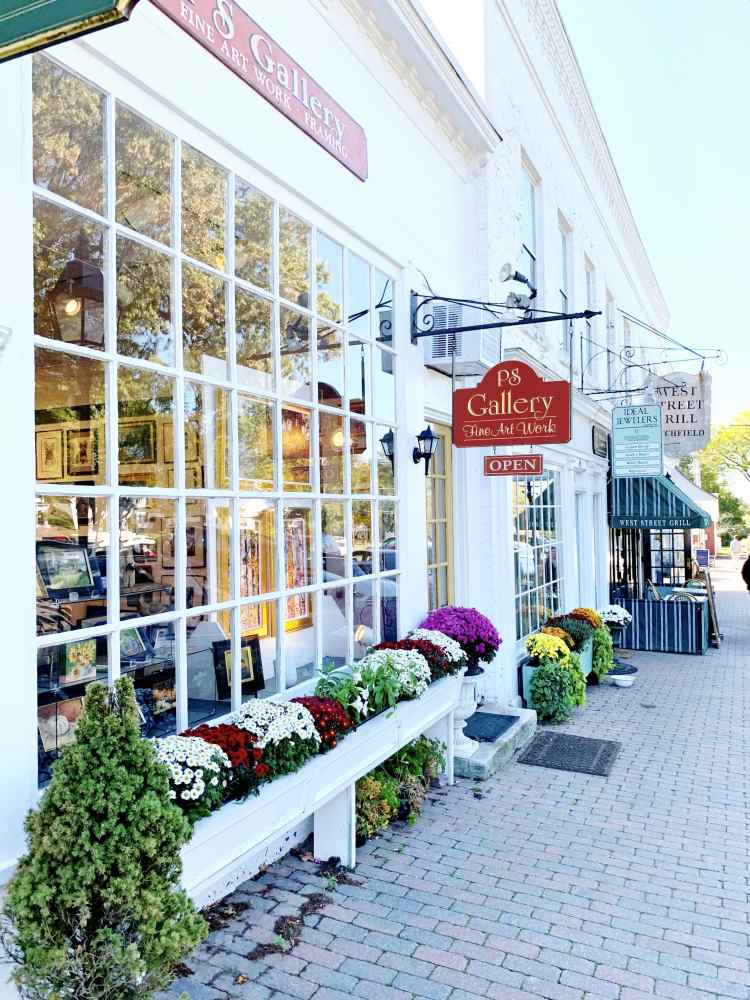 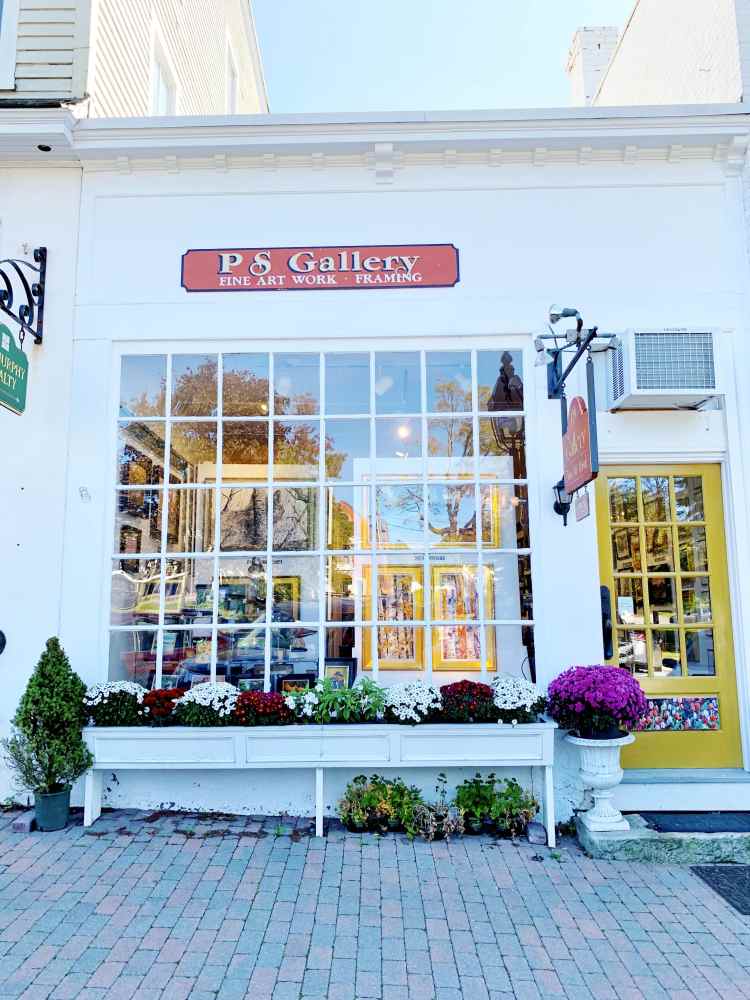 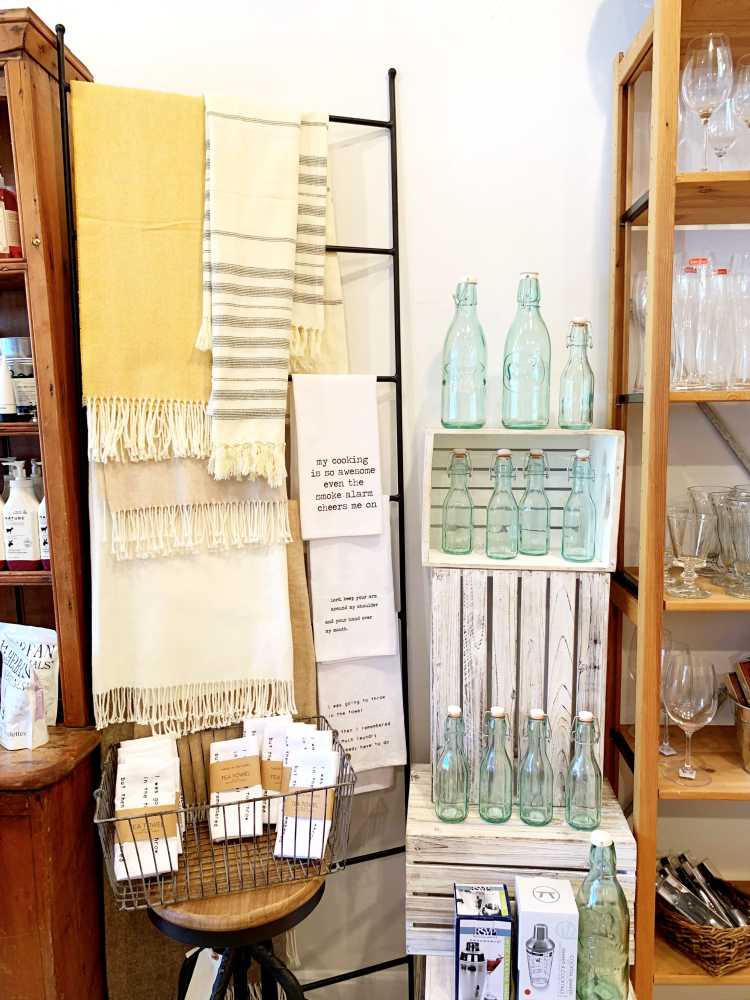 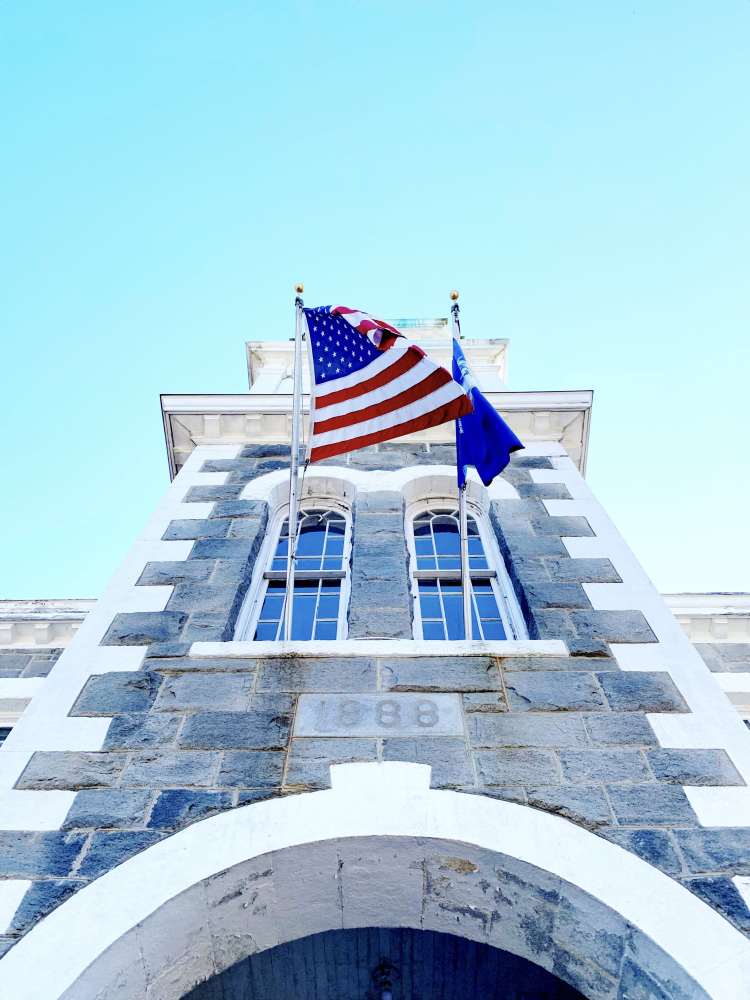 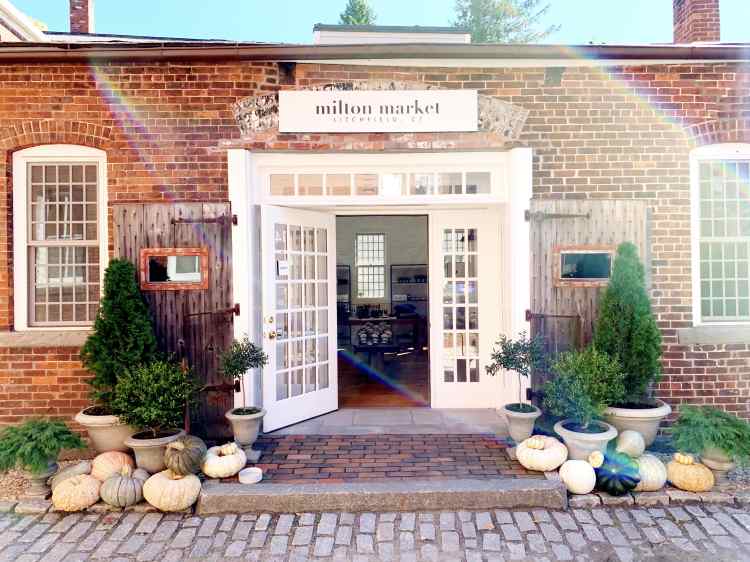 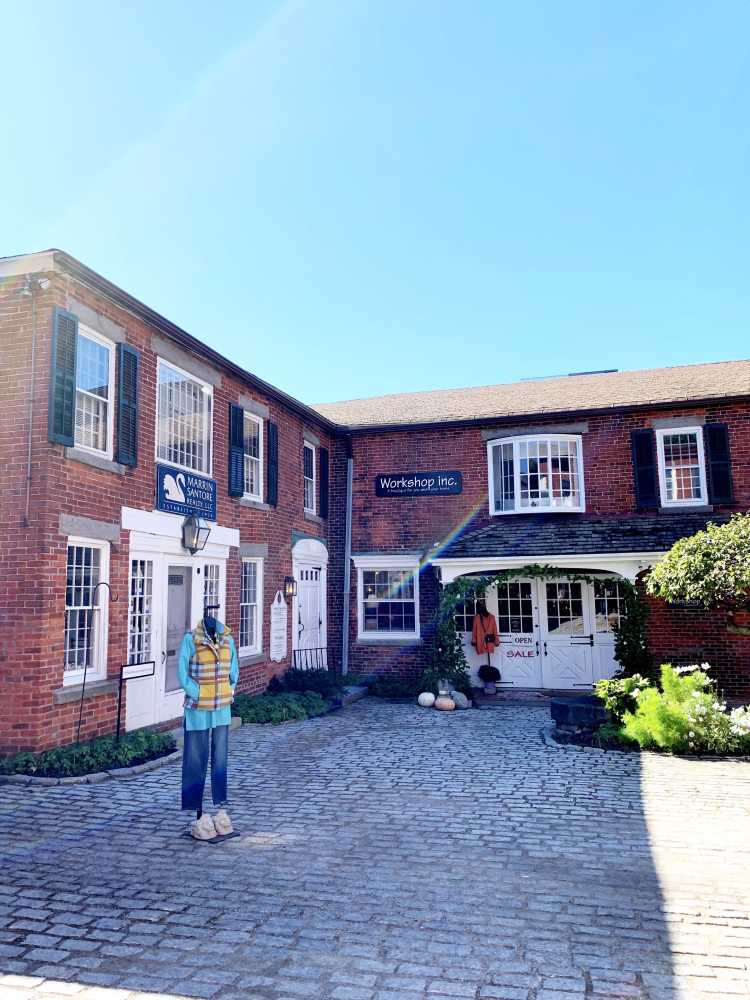 Learn some local history at the Litchfield Historical Society.

It’s fitting that the current exhibits—Sold, Made, & Grown in Litchfield and Litchfield: The Making of a New England Town—focus on a rich cultural overview of Litchfield’s history in celebration of its 300th anniversary. Free admission (donations may be made at the door). 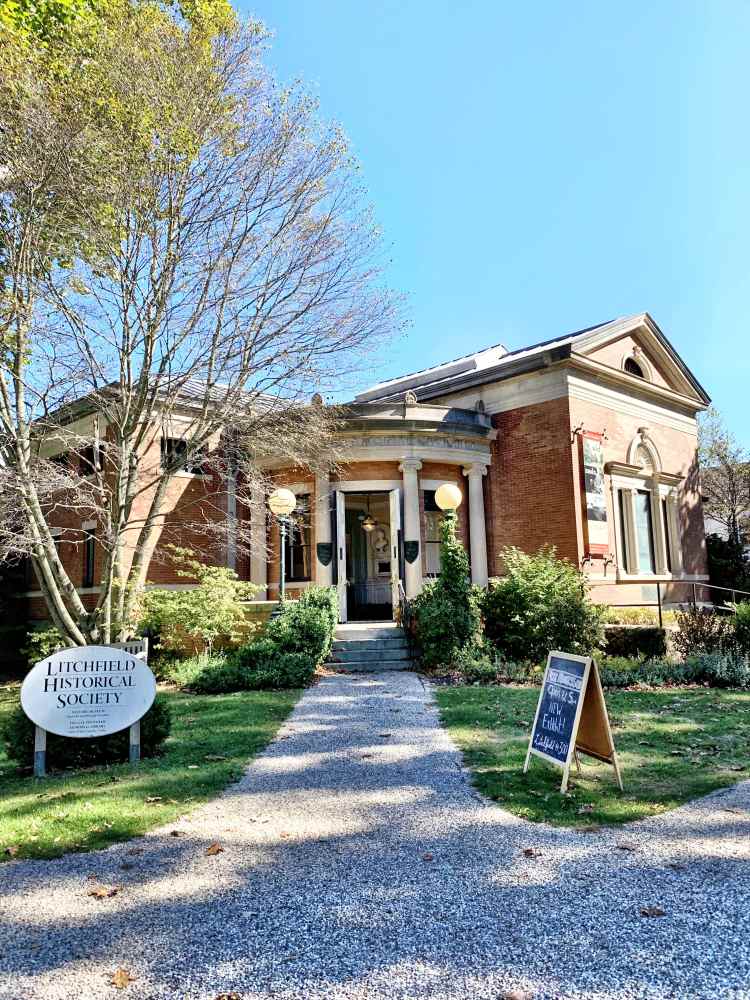 The Tapping Reeve House, which also belongs to the Litchfield Historical Society, recently recreated natural grounds that would be representative of the 18th-century. 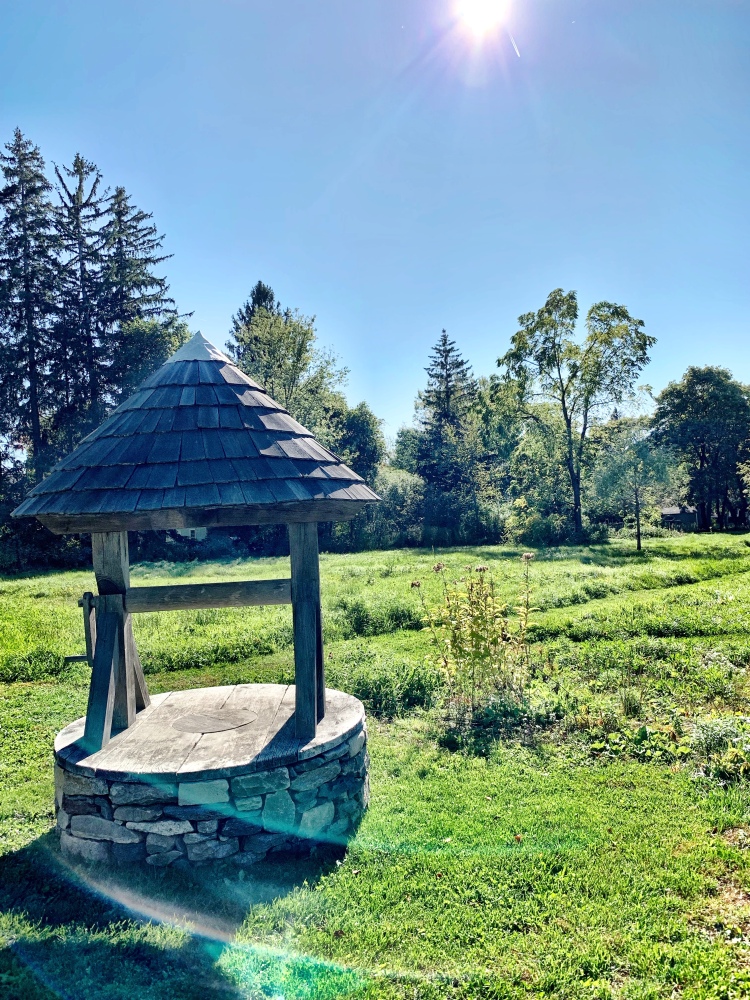 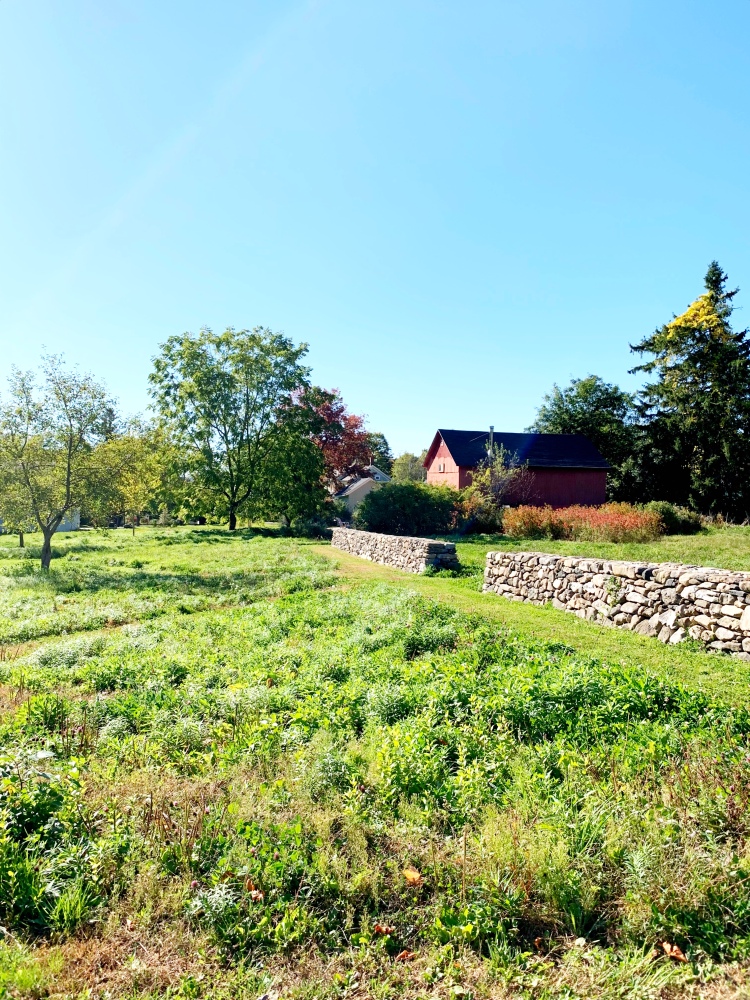 Grab lunch at The Village.

After a few hours of sightseeing, head back to West Street for a local pint and fish & chips. 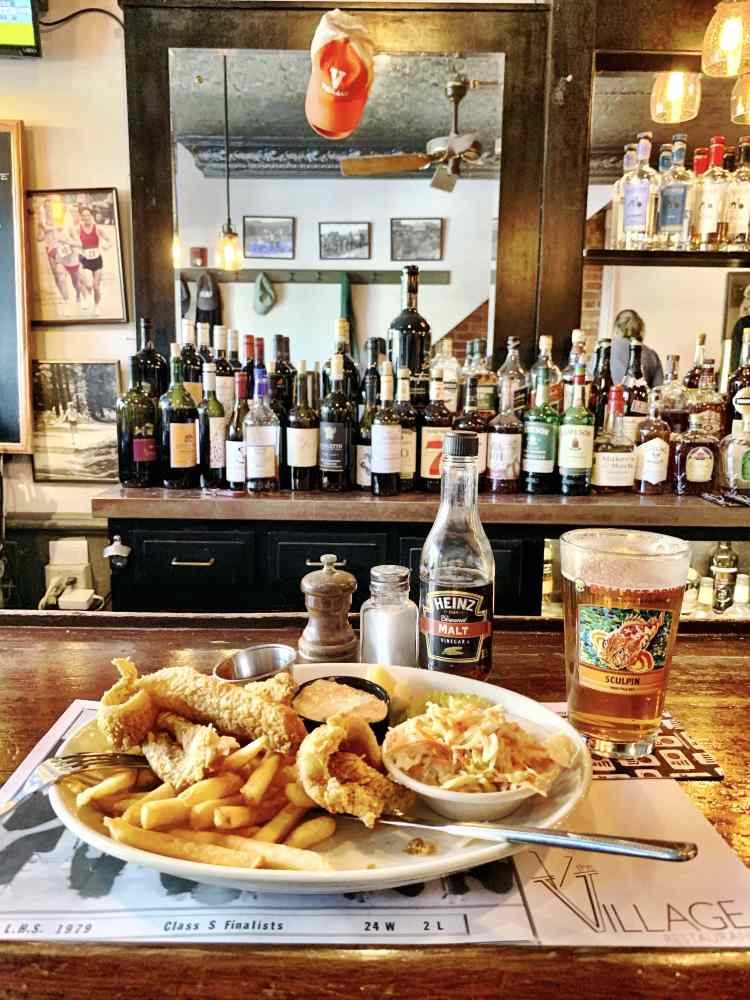 On your way out, visit the Lourdes at Litchfield Shrine.

I’ll be the first to admit that I’m not the most devout Catholic, but this Connecticut replica of the original Lourdes shrine in France is a special community treasure:

The Shrine of Lourdes in Litchfield is a replica of the Grotto Lourdes in France. Built of local fieldstone by two Montfort Brothers, Brother Alfonso and Brother Gabriel, with the help of Montfort seminarians and people from the area, the Shrine was dedicated in 1958. The Montfort Missionaries developed the Shrine so that individuals, families and groups could come to pray, to reflect on their own lives, and to imitate Mary’s life of faithful discipleship.

I would love to come back to Litchfield again this fall. There are several other attractions to check out in Litchfield and the surrounding area, but if we’re being honest, most of them will require a designated driver. Litchfield Distillery has a strong regional following, as well as the local vineyards along the Connecticut Wine Trail.

If you’re looking for a change of scenery outside of the New York City metro area, I would recommend getting in the car and heading to Litchfield for a view of rolling hills, a brisk stroll along the brick sidewalk, and a local conversation over a hot, spiked cider.